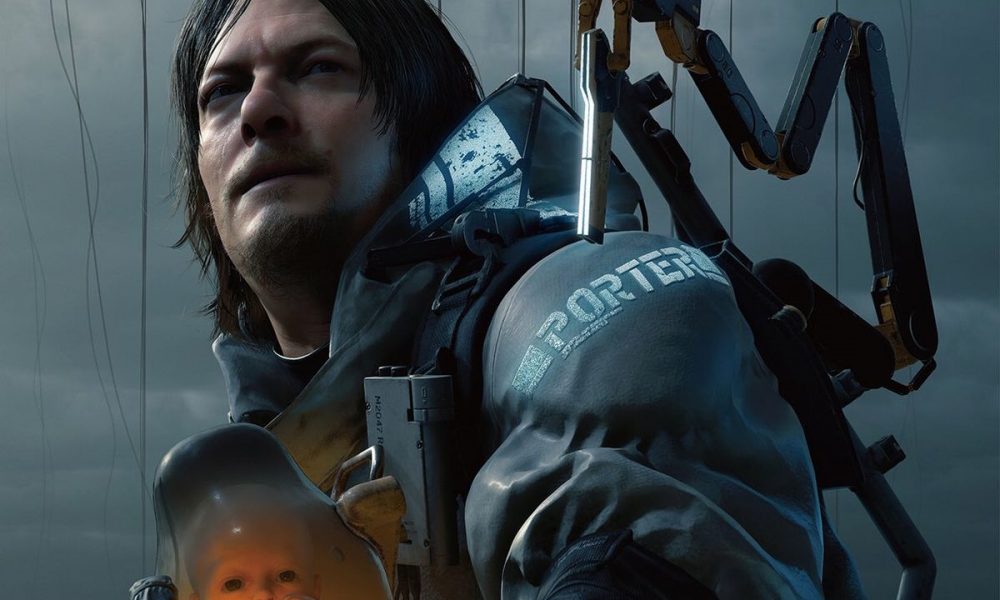 This was revealed by SIE Worldwide Studios boss Shawn Layden during the latest episode of the PlayStation Blogcast. He said the following:

“We continue to try to refresh and remake and reignite what we do at the -what used to be called a – press conference for E3. We want to make sure that it’s fresh and reflects the kind of stories we’re telling and the new entertainment we have to give to our fans, not just at the event, but worldwide with streaming.

E3 will include exclusive looks and deep dives on four of our upcoming big titles [Death Stranding, Spider-Man, Ghost of Tsushima, The Last of Us Part II]. We’re taking kind of a different angle on how we’re bringing it out. We’ll also have some announcements with our third-party publishing partners and our continued support for independent development.”

For those of you hoping that there might be an announcement of the PlayStation 5, Layden shot down those hopes entirely. He said that “We’re going to be focusing on our great content, there will be no new hardware announcement at E3 this year. You heard it here first.”