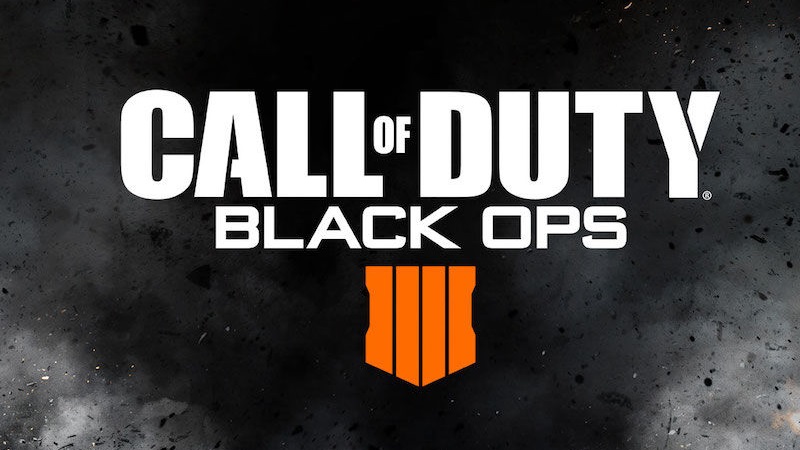 The battle royale mode made very popular by PUBG and then even more popular by Fortnite is pretty simple: 100 players are all killing each other to become the last man standing. However, Call of Duty’s take on the formula is going to be unique, and it looks like that will also be true in terms of the mode’s player count.

“We haven’t actually decided. We have to create the best experience, and to create that experience in a Call of Duty universe, you have to try various flavors of that until you find the right one.”

It makes sense that the developer wants to figure out what will work best for the series, but it will be interesting to see if that ends up harming the overall appeal of the mode. In both PUBG and Fortnite, the large 100 player count is part of the massive appeal, and going too far below that might not be a smart move. While it’s also possible that they could go above that, that is very unlikely.

Call of Duty: Black Ops 4 is in development for PlayStation 4, Xbox One and PC, and is set to launch on October 12th. It will be the first game in the series to not feature a single player campaign, with the developer instead adding narrative elements to the other modes in the game.