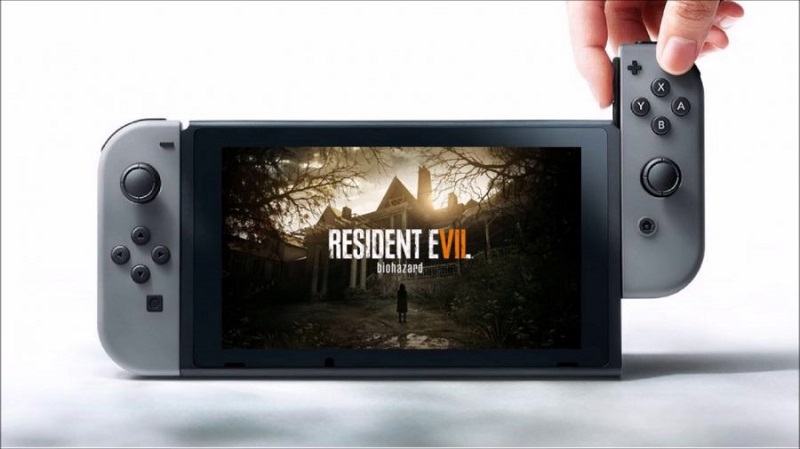 First of all, the Cloud Version in the title is regarding the fact that the game needs to run on the Ubitus cloud service to play, which requires a constant internet connection. It was also revealed that the game is going to cost 2,000 yen in Japan for access to 180 days of play, which is certainly different. Users will be able to play 15 minutes of the game for free before being required to purchase the full game.

This version of the game will come with all of the DLC released so far, giving newcomers the complete experience. Resident Evil 7: Biohazard Cloud Edition is set to launch in Japan on May 24th, with a release for other regions not being announced yet. A trailer showing off the Switch version of the game was also released, which you can check out at the bottom of this post.

While it’s great that Switch fans are going to be able to check Resident Evil 7 out, the fact that it requires a constant internet connection to play is definitely going to be a problem for some. We also need to see how the actual port of the game holds up on this inferior hardware, which is obviously why Capcom is utilizing the cloud service in order to run the game in the first place.

More information on the game will likely be coming soon, such as when we can expect the game to launch in other regions. We’ll be sure to keep you updated as more details become available.