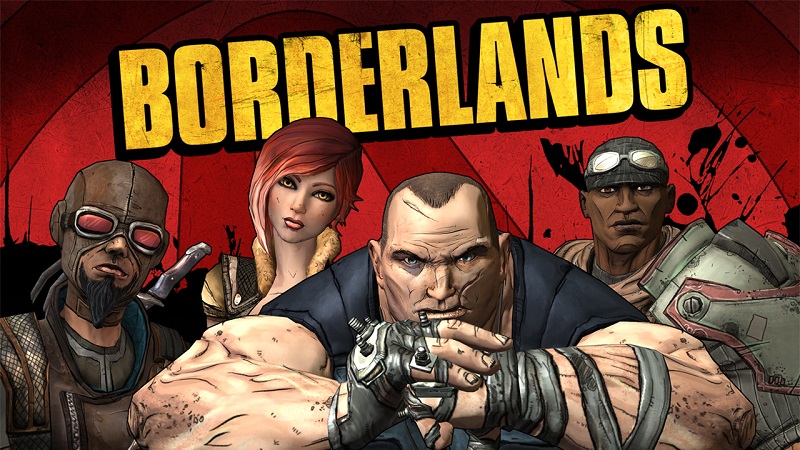 While development for Borderlands 3 is well underway and much more information on the game is expected to be coming at E3 2018, it looks like an older game will be making a comeback. A Korean rating for Borderlands: Game of the Year Edition was spotted recently, with the game rated for PlayStation 4, Xbox One and PC.

This has not been officially announced yet, but these ratings almost always guarantee that an announcement is coming soon. Whether or not that will be coming at E3 2018 or even sooner is anyone’s guess at this point. As such, we need to take the information with a grain of salt, but this one is likely to be true.

A remaster of the original Borderlands would make a lot of sense at this point, especially with a new game on the horizon. Both Borderlands 2 and the Pre-Sequel got remasters as a part of The Handsome Collection, but the original never got the remaster treatment. This could be just the way to get the name back into discussions and get everyone thirsty for the third installment.

We’ll keep you updated on information regarding this new remaster as soon as it becomes available, so be sure to stay tuned for that.