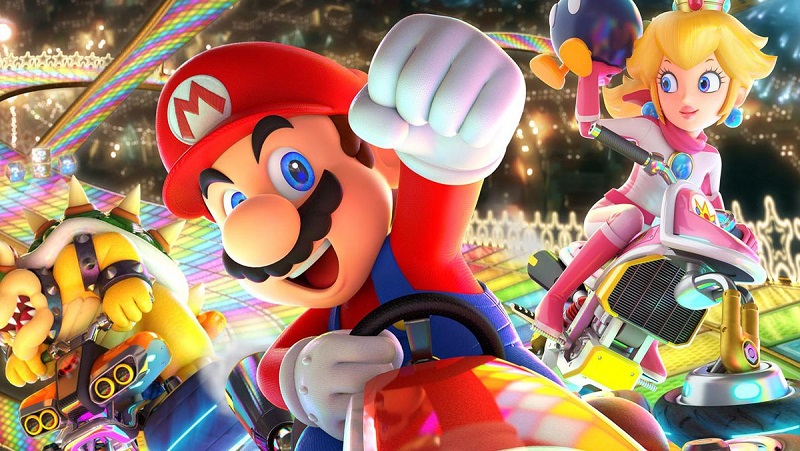 Nintendo has released a new update for Mario Kart 8 Deluxe on Switch, which brings the game up to version 1.5. The update is notable for bringing support for the Toy-Con Motorcycle from the Nintendo Labo Toy-Con 01: Variety Kit. It’s the first game outside of Nintendo Labo software to get Toy-Con support, with more coming in the future.

Mario Kart 8 Deluxe is available exclusively for Switch. The game originally released for Wii U, but was brought to Switch with all of the DLC and a revamped battle mode. It is currently one of the highest-rated games for Switch.