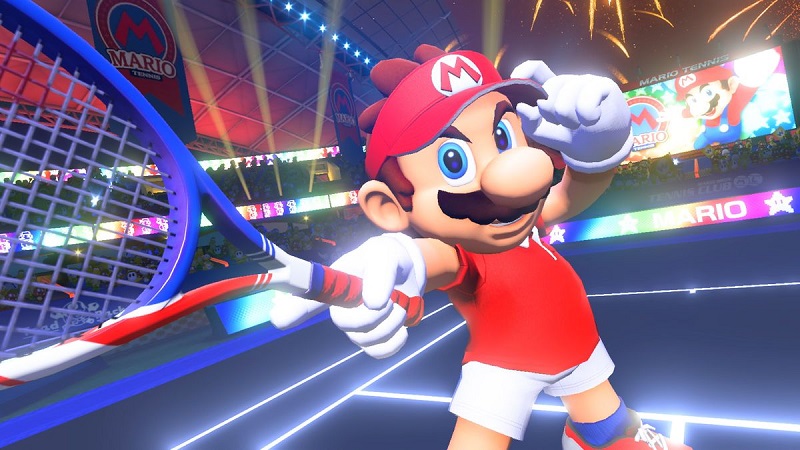 Nintendo has released a patch for the new Switch game Mario Tennis Aces, which brings the game up to version 1.1.1. This patch brings some notable changes to the game, which includes the likes of tweaks to Online Tournaments, Adventure mode and more.

Mario Tennis Aces is available now exclusively for Switch. The game released recently to mostly positive reviews, with most agreeing that it was a big improvement over Wii U’s Ultra Smash.