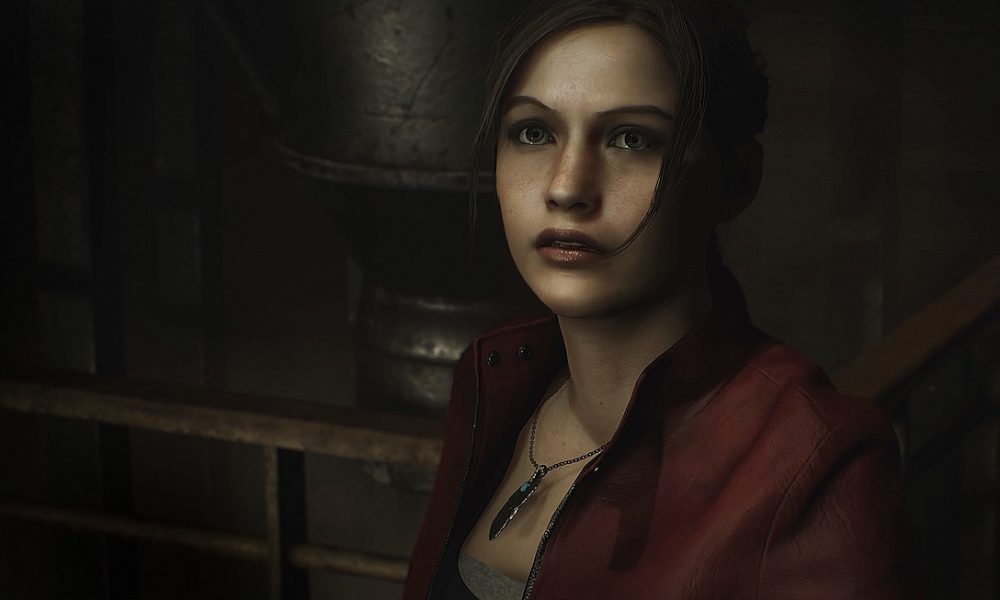 Capcom announced a few years ago that they were going forward with a highly-requested remake of Resident Evil 2, and now that game is set to launch early next year. However, while many have been calling it Resident Evil 2 Remake, the developer does not wish to call it that because it will be a new and fresh experience.

Brand Manager for Capcom, Mike Lunn, spoke with comicbook.com about the game, where he discussed the similarities and differences of both games. He said the following:

Adding more detail, he says they “don’t want you to know exactly how the puzzles are solved, we don’t want you to know exactly where the enemies are going to be. We want to surprise you. So, we have changed things a bit. But on the whole, the main idea, the main arcs of the story are very similar. But there are going to be some new surprises in there as well.”

This is to be expected considering that the original game is 20 years old now, with longtime fans having played it multiple times. Capcom is making the right move by keeping the overall idea the same, but tweaking elements of the game to make it feel fresh. If we wanted the exact same game then we would just play the original, which still holds up very well to this day.