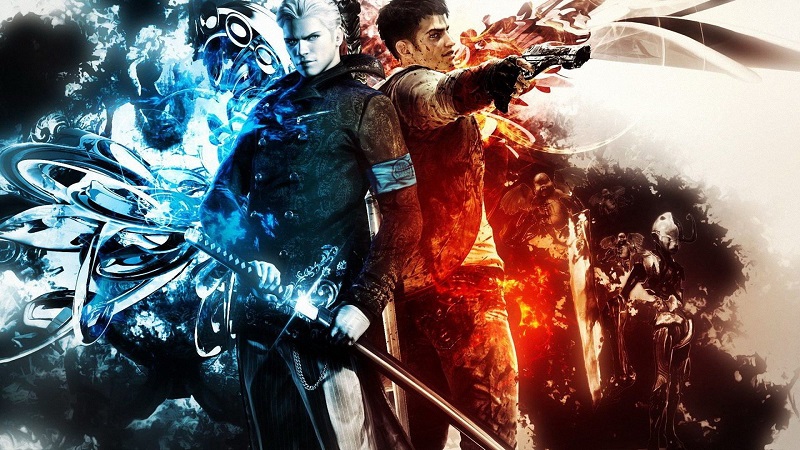 Capcom revealed last month that they were bringing back the Devil May Cry series, with Devil May Cry 5 set for release next year. This effectively ended all hope of Team Ninja’s take on the series ever continuing, with DMC: Devil May Cry being very divisive among the fan base. For those of you still playing the game, however, there are some new cheats that will spice things up.

These new cheats come courtesy of Cheat Happens, with the updated trainer adding some new things that should allow for some crazy new antics. These cheats are part of a premium trainer for the game, so you’ll have to pay to gain access to them. The following is a complete breakdown of all of the available cheats:

For those of you who don’t want to fork over any cash at all, another updated trainer is available via WeMod that is absolutely free. It also adds some useful cheats to the game, which are the following:

DMC: Devil May Cry is available for PlayStation 4, Xbox One, PlayStation 3, Xbox 360 and PC. It originally launched back in 2013, where it received generally positive reviews along with big backlash from the fanbase. It served as a prequel to the Capcom-developed games, though fans weren’t thrilled about the game’s portrayal of protagonist Dante and other changes to the formula.

Earthfall Runs At 4K/30fps On PS4 Pro & Xbox One X; HDR Is PS4 Pro-Only At Launch
Yakuza Dev Says Nintendo Switch Is Not An Ideal Platform For The Series