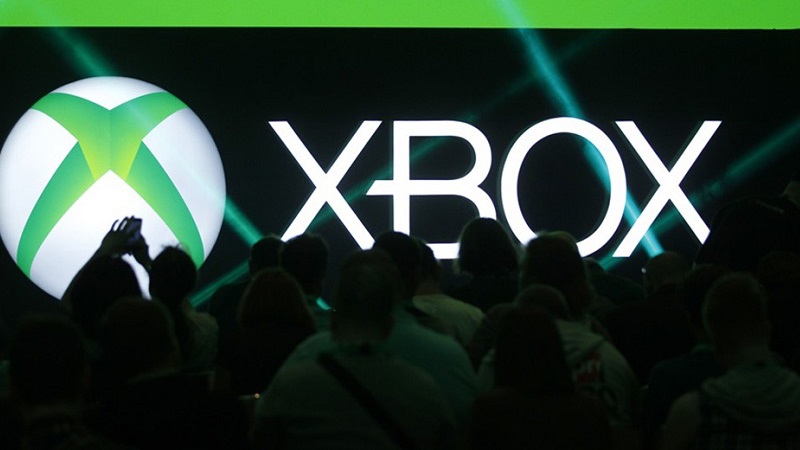 The next big gaming convention is on the horizon, with Gamescom 2018 set to bring us more gaming announcements and information. However, we’ve just learned that a major player in the race won’t be holding a press conference, and that is Microsoft.

This was announced in a new post on the official Xbox Wire, where the company detailed their plans for the event. Despite not having a press conference, Microsoft will still very much have a presence at the event. They will be broadcasting a special episode of Inside Xbox at the event, which will air on August 21st at 4:30 pm EST.

Xbox FanFest is also returning to Gamescom this year. “Xbox FanFest will return to gamescom once again this year, this year on the Rhein River! FanFest will happen for one incredible night on Thursday, August 23.  More information on tickets and all the special activities happening on this day will be revealed very soon.”

The company will of course have a booth at the event, where players will be able to test out a lot of different upcoming games from the company. These include the likes of Forza Horizon 4, State of Decay 2’s Daybreak Pack and Ori and the Will of the Wisps.

As for why the company decided not to have a press conference, it’s likely because they simply don’t have enough big announcements or surprises to really warrant one. This wouldn’t be the first time that the company elected to skip a Gamescom press conference, as they did the same thing back in 2016.

Zach RileyJanuary 26, 2023
Read More
Scroll for more
Tap
NVIDIA & AMD Graphics Card Prices Down By Up To 18%
Online Servers For Gravity Rush 2 Shut Down Tomorrow As Sony Extends Them By One Day