Devil May Cry 5 Director Proud of Ninja Theory’s DmC; Thinks It’s Just As Important As The Other Games 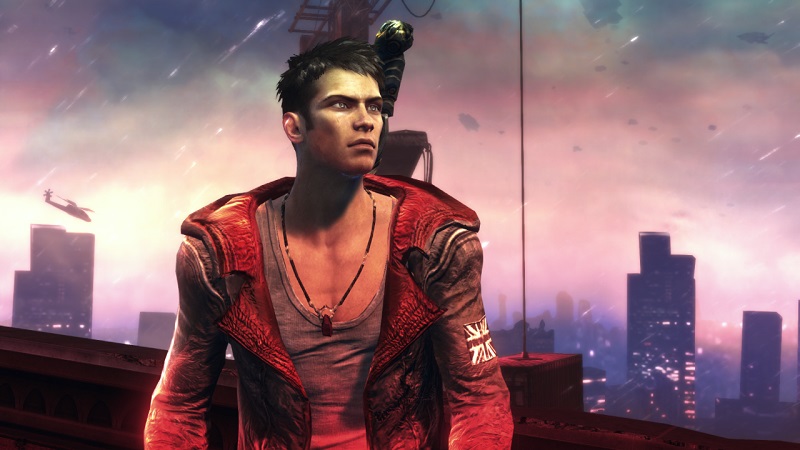 Devil May Cry 5 Director Proud of Ninja Theory’s DmC; Thinks It’s Just As Important As The Other Games

It’s no secret that the fan response to Ninja Theory’s DmC: Devil May Cry wasn’t very kind, with many feeling that they took the series in the wrong direction. This is why the announcement that Capcom would be taking back the reigns and developing Devil May Cry 5 was met with such a positive response. However, the director is actually very fond of Ninja Theory’s game.

Capcom producer Matt Walker recently did an interview with VG247, where the topic of DmC: Devil May Cry game up. He said the following:

“[Devil May Cry 5] is definitely a game for the fans – we’ve heard fans asking for a sequel to the storyline of DMC4 for over ten years, but this isn’t a slight at Ninja Theory or DmC at all. We all love DmC. [DMC5 director Hideaki Itsuno] has explicitly stated that in his mind, DmC is just as important as any of the other titles in the series, and he’s just as proud of it.

However, he goes on to reaffirm that the next game will be taking an approach that’s closer to the other games in the series. The game is set to launch for PlayStation 4, Xbox One and PC in 2019.

Surgeon Simulator CPR Announced For Switch
Fallout 76 Will Have A Smaller Beta Before Official One; Players Will Be Chosen At Random