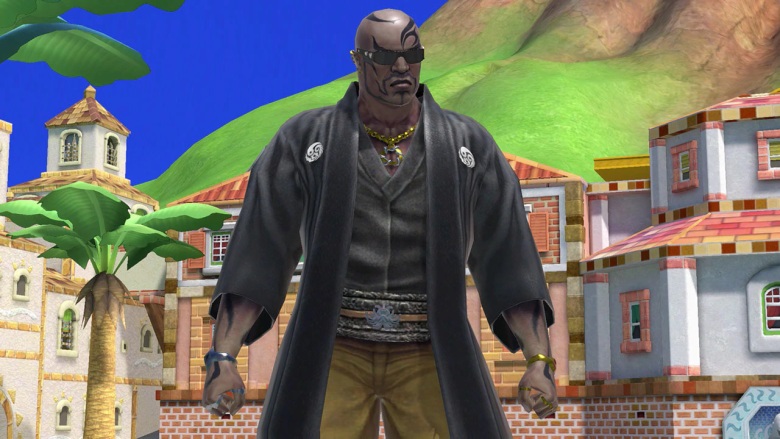 The next entry in the Super Smash Bros. series is set to be a big one, with Ultimate offering every character that has ever been playable in the games. The game is also set to feature plenty of returning stages along with the characters, and today it has been revealed that a fan-favorite is making a comeback.

It was revealed on the Smash Bros. blog that Isle Delfino will be one of the stages available at launch. The post talks about the character Rodin, who will be appearing in the game as an assist trophy. Fans of the Bayonetta series will recognize the character, being the demon weapons dealer.

Nintendo announced that the next game in the Smash series was in development earlier this year, before officially pulling back the curtain during E3 2018. It’s set to be one of the biggest releases still remaining in 2018, right along with Pokemon Let’s Go Pikachu & Eevee.

Super Smash Bros. Ultimate will launch exclusively for Switch on December 7th. Despite the game featuring every character that has ever appeared in the series, the company promised that more characters will also be joining the roster. The first confirmed is Ridley, who is the famous villain from the Metroid series. We’ll be sure to keep you updated when more characters are announced.

Zach RileyFebruary 6, 2023
Read More
Scroll for more
Tap
Switch-Exclusive Octopath Traveler Ships 1 Million Units Worldwide In Under A Month
Fortnite Is Coming To Android, But It Won’t Be On Google Play