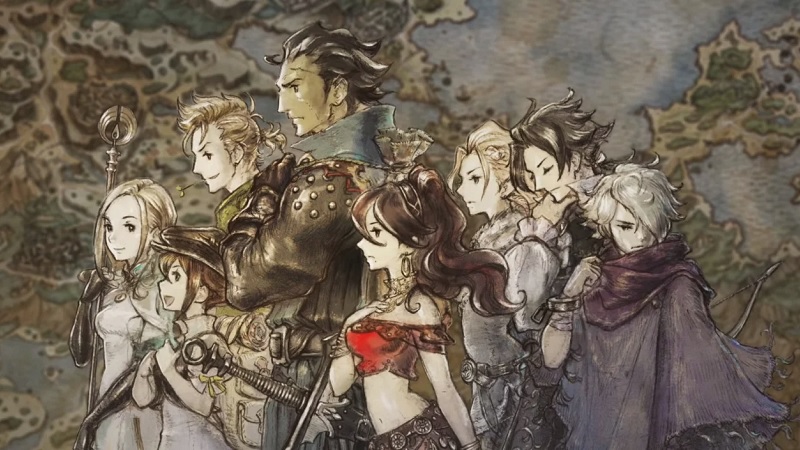 Nintendo’s Switch console has had some very big titles release for it thus far, but there have also been some smaller games that have graced its library. One such game released last month, being the retro RPG called Octopath Traveler. Despite the game being a smaller release, the game is actually off to a solid start in the sales department.

Nintendo has officially announced on Twitter that the game has shipped 1 million units worldwide. The tweet said “Thanks to your incredible support, Octopath Traveler has now shipped 1 million units globally, including Nintendo Switch eShop downloads. The developers at Square Enix would like to thank you for making this possible.”

While the game garnered a lot of praise for its interesting battle system and different approach to a traditional narrative, it also was criticized for having a poor story and characters. Even still, the game was well-received overall and is definitely worth at least checking out if you own a Switch. The following is a breakdown of the key features from the Amazon page:

Octopath Traveler is available exclusively for Switch. You can check out an overview launch trailer for the game below.