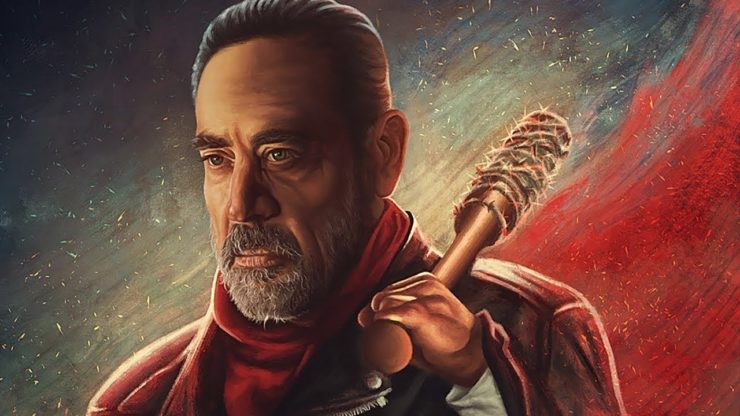 Bandai Namco has announced the characters that will be coming to Tekken 7 during its second season, and one will be sure to please Walking Dead fans. The character in question is Negan, who received an official trailer that you can check out at the bottom of this post.

The following is the official word form the publisher:

“Introducing a brand new lineup of warriors stepping into the TEKKEN 7 ring! With Season 2 of the TEKKEN 7 Season Pass, fighters such as Anna Williams, Lei Wulong and Negan from AMC’s The Walking Dead join the fight!

As the personal bodyguard of Kazuya Mishima, Anna Williams is a beautiful and intelligent officer with deadly fighting skills, and serves to drive her sister Nina crazy!

Tekken 7 is available now for PlayStation 4, Xbox One and PC. Be sure to check out the trailer showing off new character Negan below.

Zach RileyNovember 30, 2022
Read More
Scroll for more
Tap
Fortnite Is Coming To Android, But It Won’t Be On Google Play
Devil May Cry 5: Game’s Scale “Incredible,” Next Trailer Will Be “Amazing”