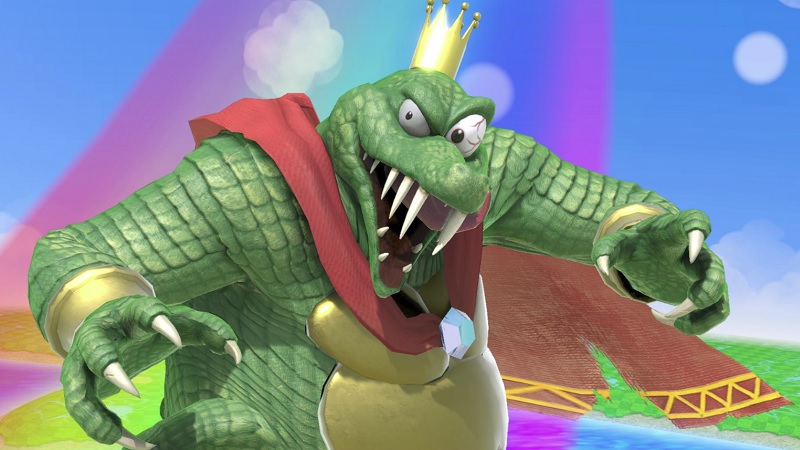 Nintendo’s Direct broadcast for Super Smash Bros. Ultimate has concluded, and lots of new information was revealed. New characters and stages were revealed, as well as more information on modes and assist trophies. In this post we’re going to round up everything that happened.

Super Smash Bros. Ultimate is in development for Switch, and is set to launch on December 7th.