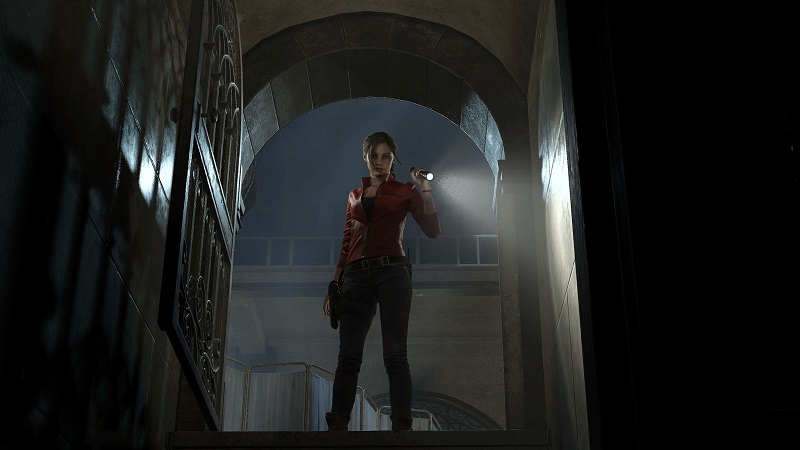 The footage that we’ve seen of the upcoming Resident Evil 2 remake has largely centered around the PlayStation 4 version, but thanks to Gamescom 2018 we’re getting our first look at a different version. Nvidia GeForce shared the first ever PC gameplay of the game, and it’s looking solid so far. You can check it out at the bottom of this post.

For those unfamiliar with the game, it is a complete remake of the original game. However, developer Capcom will also be adding new twists to the formula, making it a fresh experience beyond a simple graphics refresh. The following are the key features taken from the official Amazon page:

Resident Evil 2 remake will launch for PlayStation 4, Xbox One and PC on January 25th, 2019. Be sure to check out the new PC gameplay footage below.