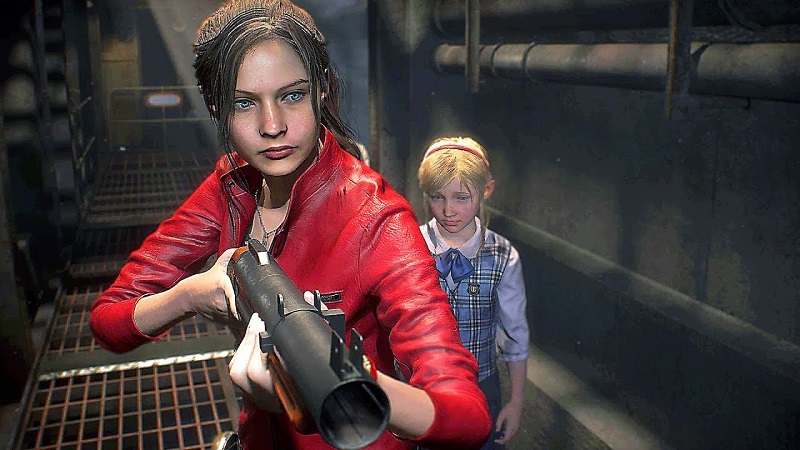 While the Resident Evil 2 remake is going to offer the base experience that fans of the original know and love, the developer will also be switching things up to deliver a fresh experience. The developer has recently spoken a bit more about the ways they will be moving away from the original in certain ways, which they feel are for the better.

Game producer Tsuyoshi Kanda and Director Kazunori Kadoi spoke about the game in an interview with Dengeki Online. They say that this new version of the game will be more dramatic than the original, which is being done by shuffling around certain events in the game. One change includes Chief Irons arriving after meeting Birkin and Marvin not dying after meeting him.

The character of Sherry Birkin was also mentioned, as her character has also received some tweaks for the better. They claim that she has been changed slightly to seem more like an actual little girl, which the original could have done better. Her outfit has also changed, which can be seen via the image at the top of this post.

There’s a lot more to the interview that gives plenty more information on the game, which were translated and broken down on ResetEra.

Resident Evil 2 remake will launch for PlayStation 4, Xbox One and PC on January 25th.

5 Possible Bugs You Can Find in .IO Games
Darksiders 4 Is Likely To Happen; “The Plan Was Always Four” Games