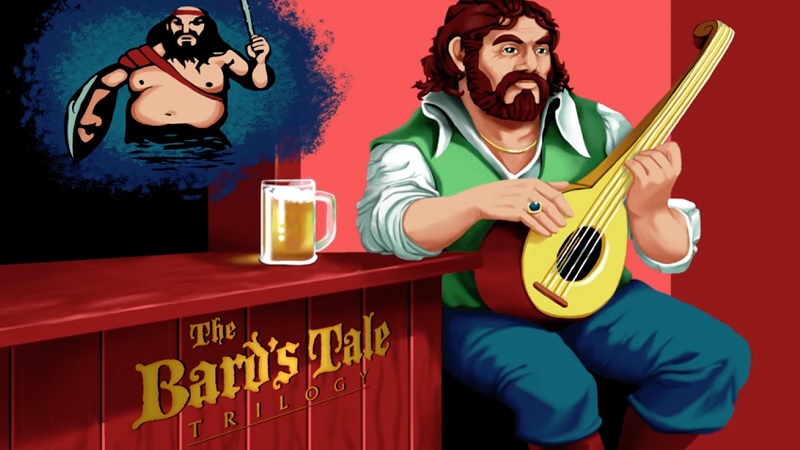 Fans of the classic Bard’s Tale games got the first installment in the new Bard’s Tale Trilogy recently, bringing back 1985’s The Bard’s Tale back for another round. For those wanting to make their journey through the game much easier, a cheat trainer has gone live that will do just that.

This cheat trainer comes courtesy of mrantifun.net. While there are only three cheats to speak of here, they should be more than enough to help you out considering what they do. They offer infinite health, infinite spell points and infinite gold, making all battles and transactions in the game a nonissue.

Krome Studios and inXile Entertainment will be releasing the next two parts later in the year, with The Destiny Knight releasing in the fall and Thief of Fate releasing by the end of the year. You can check out a launch trailer below.