Does The Onimusha: Warlords Remaster Mean We’re Getting Onimusha 5? 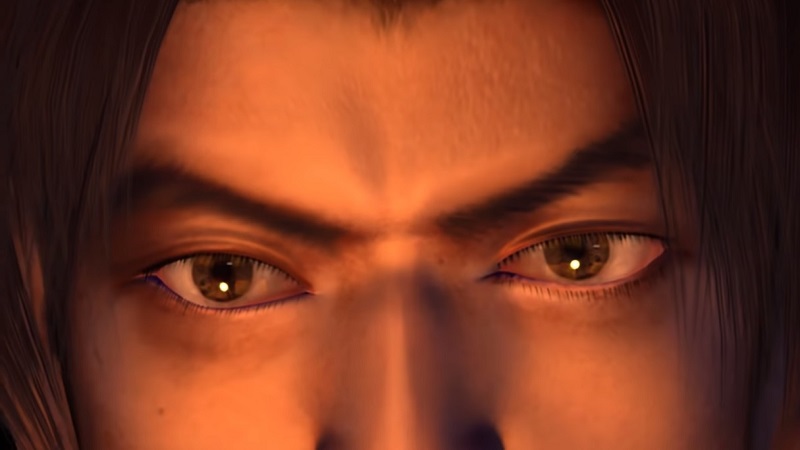 Does The Onimusha: Warlords Remaster Mean We’re Getting Onimusha 5?

Yesterday Capcom announced that Onimusha: Warlords was getting the remaster treatment, which was an announcement that longtime fans were thrilled to hear. While there were rumors that something was in the works earlier this year, hearing the official announcement was still fantastic and we’re getting a remaster early next year now.

However, while it’s great that longtime fans will be able to play an improved version and new fans will be able to experience it for the first time, what’s next for the series? It has been over a decade since a new installment was released, with Onimusha: Dawn of Dreams being the last game to release back in 2006. While that game was well-reviewed, it didn’t quite live up to the standards of the first three games, particularly the Samanosuke-lead ones. After that, the series basically disappeared.

If there’s one thing we know, though, it’s that nothing is gone forever in video games. Whenever a remaster for an older game is announced, it usually means that something new from the series is in the planning stages, at the very least. While there’s plenty of evidence to support this, we can point to another major Capcom property with Devil May Cry. Long before Devil May Cry 5 was announced earlier this year Capcom had been working on remasters of the original games, which was a move that also had people speculating about a new game. The very same could be the case for Onimusha.

What’s interesting to note here is that Capcom isn’t releasing the games as a remastered set, with the announcement only being for the first game. Considering that there are four games in total (as well as the Blade Warriors fighting game spin-off and a Game Boy Advance Tactics game), it will be interesting to see where they go from here. It’s possible that they’re just releasing the first game as a way to test the waters, and if the feedback and sales are strong they’ll go ahead with the others.

It’s all speculation at this point, but it would be excellent to see this series back in the mix again. The games offered great action adventure experiences that had some really interesting settings, with historic figures from Japanese history getting a supernatural twist.

Onimusha: Warlords is being remastered for PlayStation 4, Xbox One, Nintendo Switch and PC, with the price set for $19.99 and the release date set for January 15th.