Battlefield 5 Has Been Delayed; Now Out In November 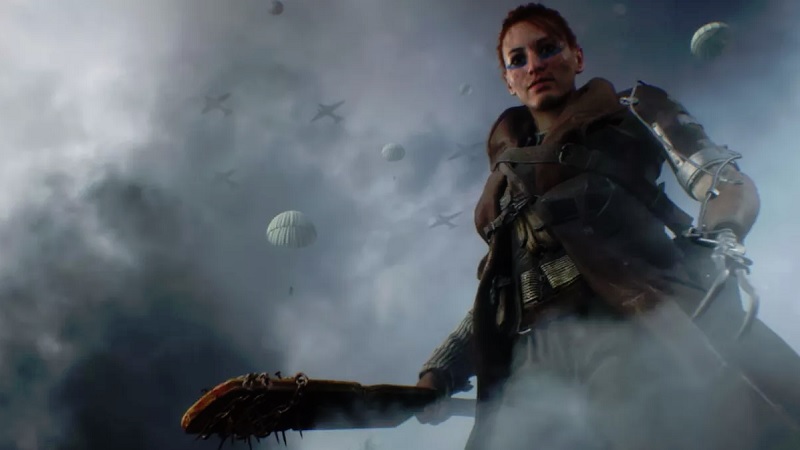 Battlefield 5 Has Been Delayed; Now Out In November

Battlefield 5 will be releasing later than expected, with EA announcing that the upcoming shooter has been delayed. The game will now launch on November 20th, with the company saying they need more time to make “some final adjustments and deliver a great experience” for the fans.

“We believe we have one of the best Battlefield games ever on our hands. A game that will deliver on an emotional journey through the return of unseen single player War Stories, a deep multiplayer experience, Battle Royale, along with our new live service, Tides of War – a journey across multiple theaters of WW2 and designed to keep our community together.

With the Open Beta just around the corner, we are excited about the millions of you who will join us and experience the game. And we fully expect to see even more feedback coming our way.

And that’s why we’re moving our launch date. We’re going to take the time to continue to make some final adjustments to core gameplay, and to ensure we really deliver on the potential of Tides of War.

We know moving the launch date means that we all have to wait a little longer. But we’re going to take our time to make sure we get it right.

Thank you for your continued passion and support. We can’t wait to see you on the battlefield in just a few days.”

Battlefield 5 is in development for PlayStation 4, Xbox One and PC, with the new release date set for November 20th. The game is set during World War 2, and will feature a battle royale mode for the first time in the series.

Final Shovel Knight DLC Is A Smash Bros. Style Brawler; First Gameplay Revealed
SoulCalibur 6 May Be The Last SoulCalibur If It Isn’t Successful