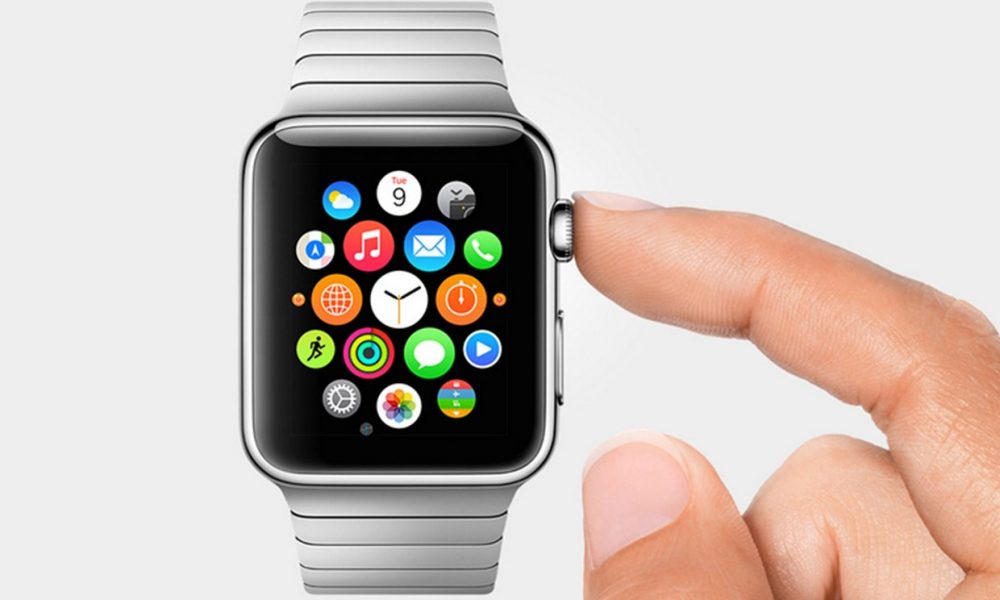 The upcoming Apple Event is set to include some big reveals, with one of them being the Apple Watch Series 4. While we’ve gotten some bits and pieces of information on the smartwatch in past months, today we have a leak that comes straight from Apple and reveals some big details.

Apple was testing its live-feed for the iPhone that was called ‘Gather Around,’ but they accidentally shared it publicly and the people at 9to5mac.com got in. The leak reveals that the Apple Watch Series 4 will feature an edge-to-edge display, with a brand new watch face to come along with it. It results in a watch face that is bigger than what we’ve gotten in the past, with the display being 15% bigger.

Due to the source of the leak, we don’t have any information on actual specifications for the watch at this time. Of course, the official reveal will be coming during the upcoming Apple event, which will take place on September 12th.

Along with news about the new Apple Watch, the company is also expected to reveal the new iPhone lineup. Rumors suggest that the successor to the iPhone X will be the iPhone X(s), which will come in both 5.8″ and 6.2″ variants.