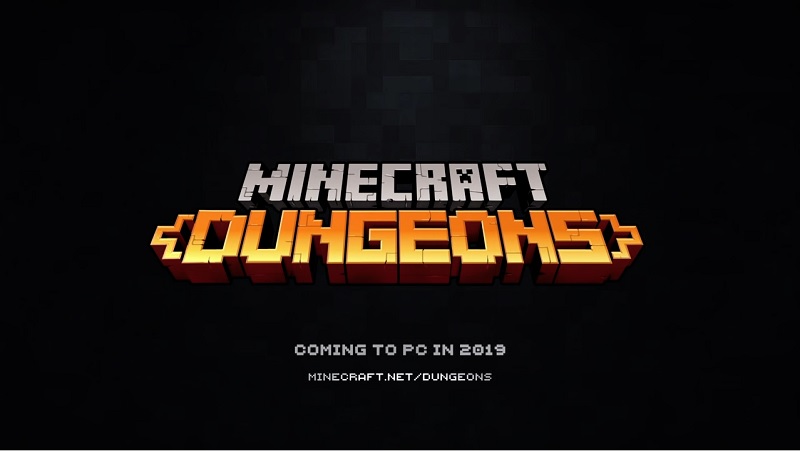 Minecraft has been available for many years now, but it is still a huge game played by millions daily. While Mojang has been hard at work keeping the game updated and polished, they’ve actually announced a new spin-off game that will be taking things in a new direction.

The game is called Minecraft: Dungeons, which is an action-adventure dungeon-crawler that was announced during MineCon Earth 2018. The game was created by a small team from Mojang Sweden, and is inspired by classic dungeon crawlers. The game is playable solo or with up to 3 other players, and you’ll be crawling through dungeons and battling the enemies contained within as you acquire more and more powerful weapons.

The base game of Minecraft is a sandbox game that allows players to essentially create whatever they want. Players have created massive and elaborate words to explore and play in, which is a big reason why the game has remained so popular to this day. The game originally started on PC, but has since been ported to just about every platform currently available. The most recent one was the Switch version, which allows players to play both at home and on the road.

Minecraft: Dungeons is expected to launch for PC in 2019, though an exact release date was not announced. Be sure to check out the reveal trailer giving a glimpse of what’s to come below. More information on the game is expected to be released in the coming months, so be sure to stay tuned for that.