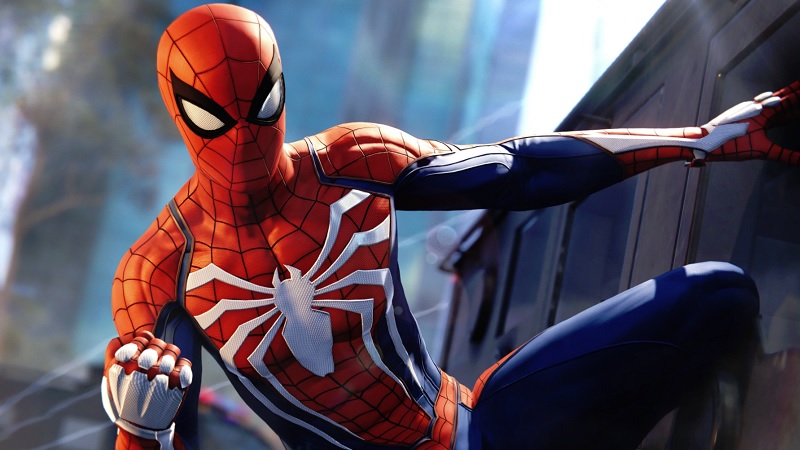 Marvel’s Spider-Man launched last month to critical and commercial success, selling a whopping 3.3 million units in its first 3 days on the market alone. It looks like the game is so good that players can’t get enough of it, sniffing out and completing just about everything that it has to offer.

It has been revealed by a ResetEra user that an impressive 10% of players of the game have gotten the Platinum Trophy, meaning that they got every trophy in the game. This is nearly twice as much as other PlayStation 4-exclusives, including similarly-praised games like God of War and Bloodborne.

The good news is that those who have completed everything that the game has to offer has more on the way to look forward to. The game’s first DLC will release on October 23rd, which is called The Heist. That DLC will be followed by Turf Wars in November and Silver Lining in December, ensuring that Spidey fans will be busy for at least another few months.

These DLC packs are part of the City That Never Sleeps expansion, which costs $25 for all three packs. You can also purchase each DLC individually for $10.

Spider-Man is developed by Insomniac Games and is available exclusively on PS4.