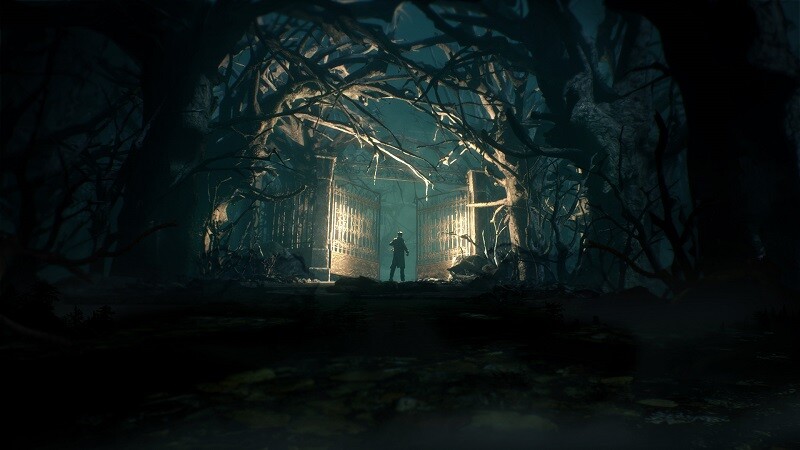 Cyanide Studio’s Call of Cthulhu is looking to haunt gamers later this month, with the game set to release just before Halloween. Now the developer has released the game’s official PC system requirements, giving those considering picking the game up on PC time to figure out if they can run it.

The good news is that if you’re a regular PC gamer and have kept your rig up with the current PC gaming standards, then you should have no problems running this thing. The following are the complete minimum and recommended system requirements:

Call of Cthulhu will release for PlayStation 4, Xbox One and PC on October 30th. The following is an overview from the Steam page:

“1924. Private Investigator Pierce is sent to look into the tragic death of the Hawkins family on the isolated Darkwater Island. Soon enough, Pierce is pulled into a terrifying world of conspiracies, cultists, and cosmic horrors. Nothing is as it seems. Sanity is an irregular bedfellow, all too often replaced by whisperings in the dark. Strange creatures, weird science, and sinister cults dominate the Cthulhu Mythos, intent on realizing their mad schemes to bring about the end of everything. Your mind will suffer – between sanity and psychosis, your senses will be disrupted until you question the reality of everything around you. Trust no one. Slinking shadows hide lurking figures… and all the while, the Great Dreamer prepares for his awakening.”

Red Dead Redemption 2: How To Get Every Trophy
Why Fortnite Is Better On PS4 Than Xbox One Now