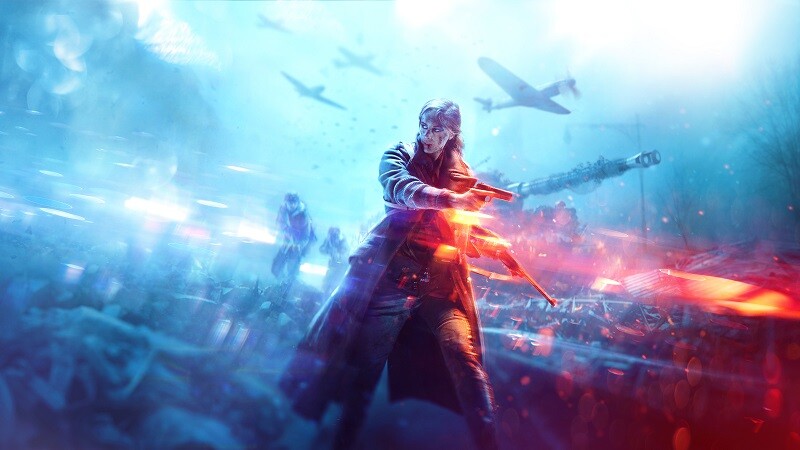 Battlefield 5 will be the first game in the series to feature a battle royale mode, though the mode will be launching several months after the game does. EA and EA Dice have revealed the game’s post-launch plans, which shows that the battle royale mode, Firestorm, won’t launch until Spring 2019.

This information was revealed in a new blog post from the developer, with the game’s release window starting in March. The mode is set to feature 64 players that are split into 16 4-player squads, with vehicles and destructible buildings being included. DICE’s Jonas Elfving has said that this will be an experience that elevates the battle royale genre, which will be done by incorporating the best elements of the Battlefield series.

While the developer obviously needs more time in order to launch this new mode, this is definitely a big loss when dealing with the competition. Call of Duty’s Blackout mode was available straight out of the gate this month and has received high praise, and by the time Firestorm launches it will have been on the market for basically half a year. This means Treyarch has 6 months to improve upon the mode and add new content to it, growing its playerbase and making Battlefield 5’s job that much harder.

This also comes in the wake of the Battlefield 5 controversy surrounding the questionable comments its dev made about including females in a war set in World War 2 (going so far as to put a lone woman on the cover of the game). The backlash from this has been severe, resulting in projected sales and pre-orders being well-below games from the series’ past.