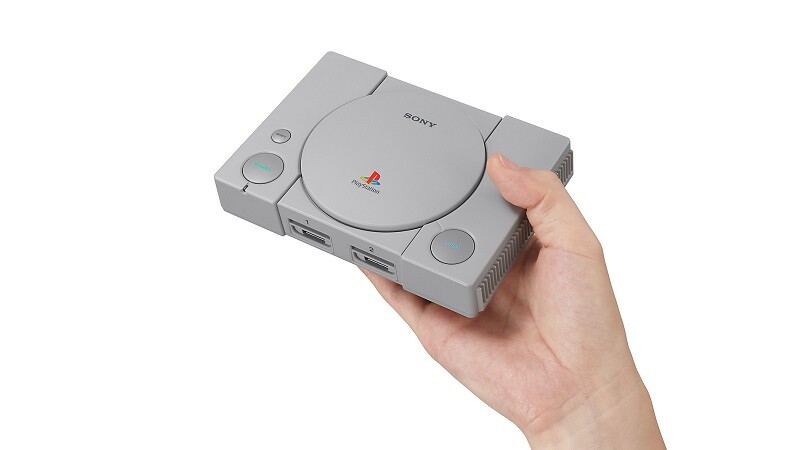 Sony made the announcement a while back that they would be releasing a mini version of the original PlayStation called the PlayStation Classic, which comes pre-loaded with 20 games. While they initially revealed 5 of the 20 games that would be included, they have now revealed the remaining 15 to complete the full lineup.

As is to be expected, there are some games on here that are no-brainers and others that are head-scratchers. Everyone’s heard of games like Final Fantasy VII and Metal Gear Solid, but games like Intelligent Qube and Mr. Driller are definitely much more obscure. Without further ado, the following is the complete list.

PlayStation Classic is set to hit store shelves on December 3rd, with the price being $100. A trailer was also released showing these games off in action, which you can check out below.