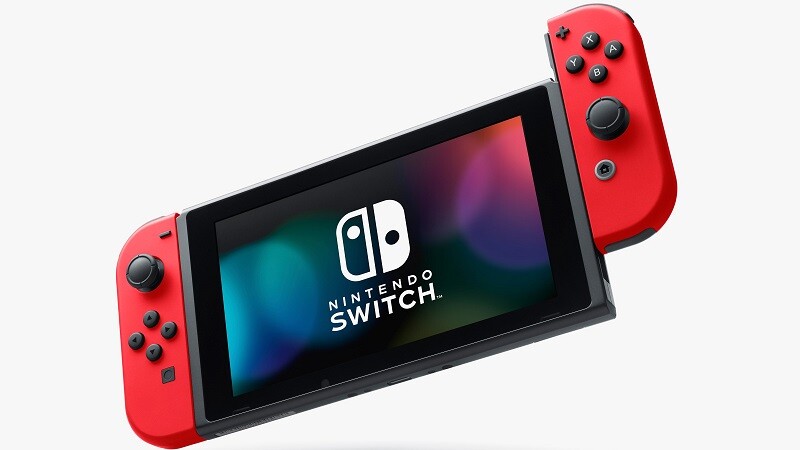 Nintendo’s Switch sales may not be quite as hot as they were in 2017, but it nevertheless is still hitting some big sales numbers compared to consoles from the company’s past. It has now been revealed that the Switch’s lifetime sales are currently sitting at 22.86 million, which is good enough to pass GameCube’s 21.74 million.

The Switch sold 3.19 million units in the last quarter, compared to the 2.93 million it sold during the same period last year. The company is still hoping to hit 20 million units sold in the current financial year online, though if it’s going to do that then it’s going to need a massive holiday season. While it might seem unlikely, Nintendo still has a couple of heavy hitters left that are sure to shift units during the holiday season.

They will be kicking the first of two off with Pokemon Let’s Go Pikachu & Eevee, which is the first main console game that the series has ever seen. The Pokemon series has always been immensely popular, with that popularity only rising with Pokemon Go.

They’ll end the year with Super Smash Bros. Ultimate, which will launch in December. This is easily their biggest game of the year, with the Smash Bros. series being an easy system seller for every console that it appears on. We also have to consider the fact that this game will include every character that the series has ever featured, along with some new ones. The hype is high for this one, and that will likely lead to big sales numbers this holiday season for the Switch.