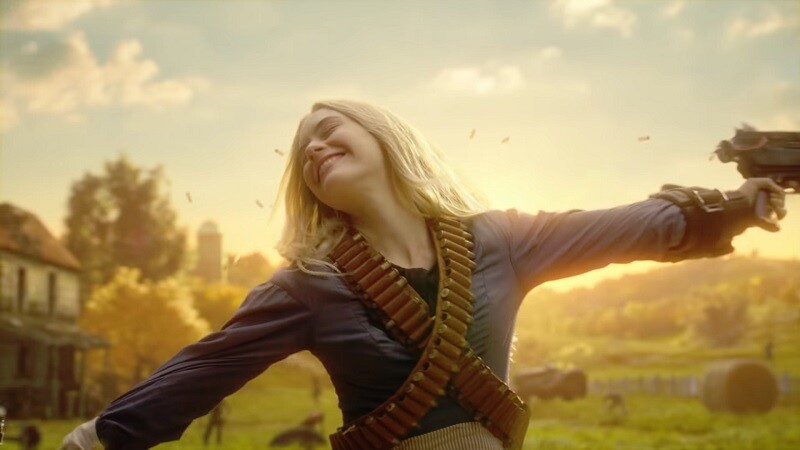 The release of Fallout 76 is very soon, with the game being one of the most highly-anticipated games of the year. The game’s download file size has recently been revealed on PS4, and along with the day one patch it will bring things close to a whopping 100 GB.

First up we have the file size itself, which is 45.04 GB. Once that is installed you will be prompted to download a day one patch, which adds another 54.641 GB on top of that. This is huge by any standards, but considering the size of the game it really shouldn’t come as a surprise for anyone who has kept up with the series.

The following is an overview of the game from the official website:

“Bethesda Game Studios, the award-winning creators of Skyrim and Fallout 4, welcome you to Fallout 76, the online prequel where every surviving human is a real person. Work together, or not, to survive. Under the threat of nuclear annihilation, you’ll experience the largest, most dynamic world ever created in the legendary Fallout universe.

Reclamation Day, 2102. Twenty-five years after the bombs fall, you and your fellow Vault Dwellers—chosen from the nation’s best and brightest – emerge into post-nuclear America. Play solo or join together as you explore, quest, build, and triumph against the wasteland’s greatest threats.”