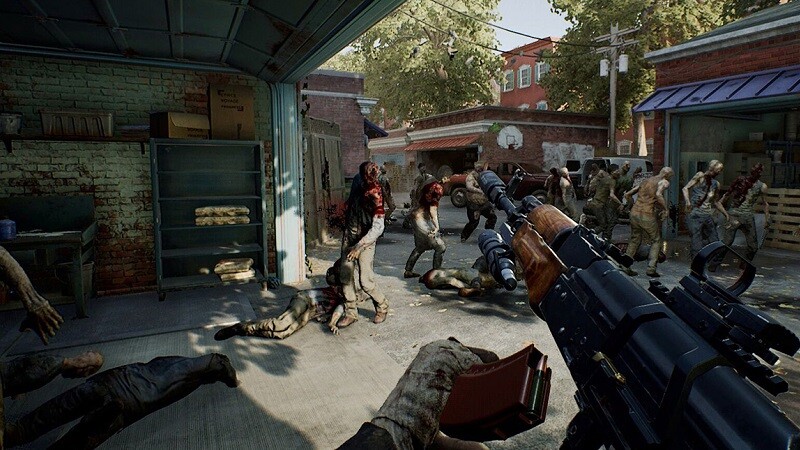 Overkill’s The Walking Dead released recently on Steam, bringing another take on the popular series. This one is much more action-oriented compared to that of Telltale Games’ Walking Dead, with health, stamina and ammo management being major aspects of the game. Some new cheats for the game have been released recently that make all of that much easier to deal with.

The first cheat trainer comes via cheathappens.com, offering many cheats that should be more than enough for the average player. The following is the complete cheat trainer:

Next up we have a cheat trainer from mrantifun.net, offering similar and fewer cheats:

Finally, the cheat trainer from wemod.com is live:

Overkill’s The Walking Dead is available now on PC, with the PS4 and Xbox One release dates set for February 6th, 2019.