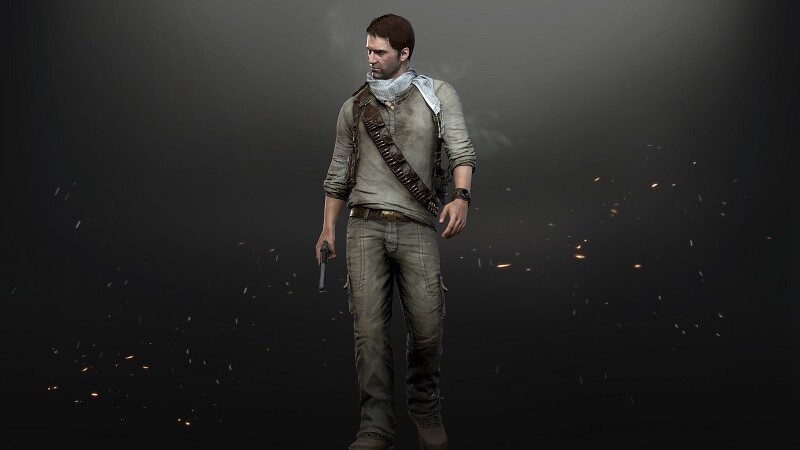 We’ve been getting hints recently that suggested that PlayerUnknown’s Battlegrounds (PUBG) would be coming to PlayStation 4, and today that has been confirmed. PUBG corporation has officially announced (via the PlayStation Blog) that the game will launch on PS4 on December 7th, and it will also include Uncharted and The Last of Us-themed items.

These items will be pre-order bonuses, and are Nathan Drake’s outfit and Ellie’s backpack. The following are the currently-available bundles:

“One of most memorable moments while developing PS4 PUBG was the first time we had 100 people join a test match. Before the test, the dev team’s mission was to deliver the finished product this year – it was a big challenge and it felt almost impossible. But as soon as we had 100 people drop in for the test, our confidence started to build and and we pushed ourselves harder to make everything happen. We are proud of the game we have created and can’t wait to get it into your hands!”

PUBG is available on PC, Xbox One and mobile devices, with the PS4 version debuting on December 7th.