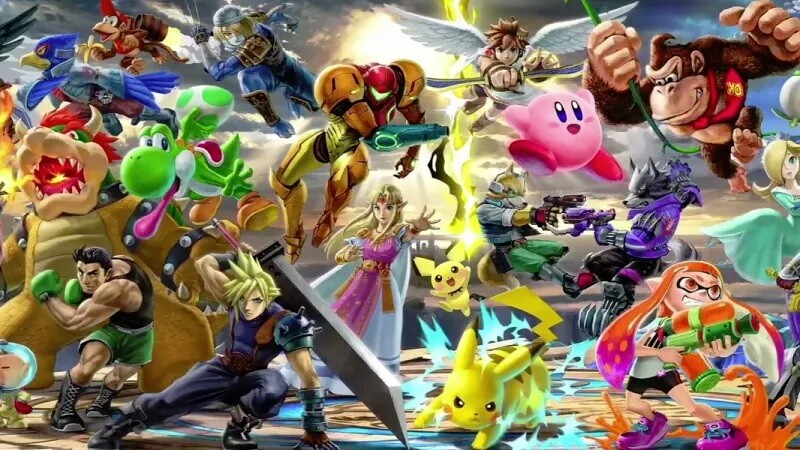 Super Smash Bros. Ultimate is set to launch next month, which is set to be the last major gaming release of 2018. Nintendo has revealed plenty of information up to this point, but now we’re hearing rumors suggesting that even more will be coming to the game via free updates.

This rumor comes from LeakyPandy, who claims that the game’s post-launch content “is not limited to balance and the Fighter Pass.” The account goes on to say that the game will be updated with new spirits and modes for free. This source has been correct in the past, but we still need to take it with a grain of salt until we get the official word from Nintendo.

Spirits are set to be one of the major new features in the upcoming game, and the following is an overview of them:

“In the world of Super Smash Bros. Ultimate, many video game characters lose their forms and become “spirits” that serve as a power-up of sorts for a player’s main playable fighter. There is a massive number of wildly different spirits, ranging from Chibi-Robo to Dr. Wily to Tails to Revolver Ocelot. Players can equip primary and support spirits to power up or add additional abilities like speed or strength to their fighter during battles. Mixing and matching spirits will help players get the upper hand against certain opponents, adding quite a bit of strategy to battles. Equipping a spirit is similar to equipping a charm or accessory in an RPG. It’s a way for players to enjoy a massive amount of additional video game characters outside of selecting them as playable fighters.”