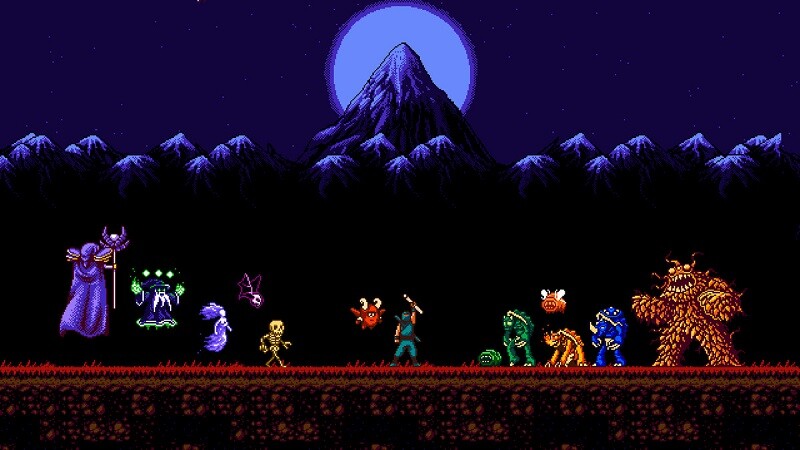 The 2D side-scrolling action game from Sabotage Studios called The Messenger is one of the most talked-about indie games of the year, and today it gets a new mode. The developer has announced that New Game Plus is being added to the game today, allowing players to take on new runs of the game with all of your unlocks from your first playthrough.

This new mode isn’t the only thing that comes with this new update, as the developer has also added some quality of life updates. These include the likes of hints being directly implemented into the map, control remapping and a new Jukebox that lets you listen to any of the game’s tracks whenever you so desire.

The Messenger is available now on Nintendo Switch and PC. The game released earlier this year to rave reviews, with the game’s retro visuals, gameplay and controls all being praised. It remains to be seen if it will end up coming to other platforms.