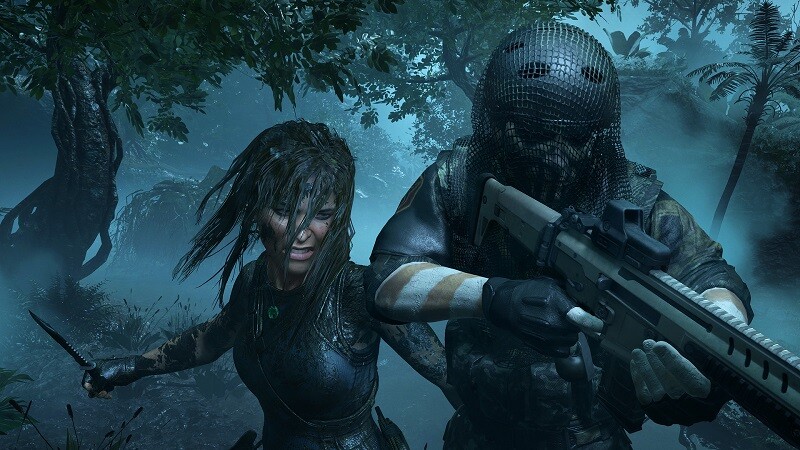 Releasing games for macOS and Linux certainly isn’t the first thing on a developer’s mind when making a game, though some games do eventually get the support further down the line. It has now been revealed that Shadow of the Tomb Raider is set to come to each platform next year.

For those unfamiliar with the game, it puts you in control of Lara Croft as she faces a Mayan apocalypse. The third-person action adventure gameplay featured in the first two games was once again front and center, with Lara getting herself into all kinds of crazy scenarios. Despite being well-received overall, the response wasn’t as enthusiastic as it was with the first two games.

Shadow of the Tomb Raider is available now on PlayStation 4, Xbox One and PC. A concrete release date for the macOS and Linux versions hasn’t been announced yet, but we’ll bring you more news on that as soon as it becomes available. You can check out an announcement trailer for the new versions of the game below.