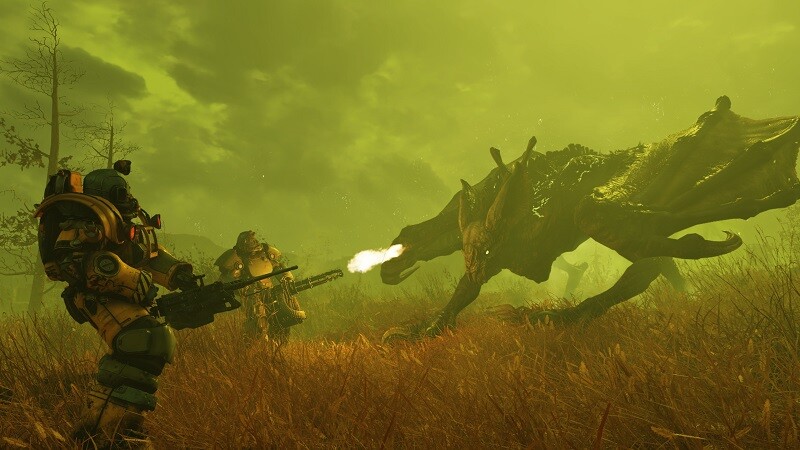 It’s no secret at this point that the release of Fallout 76 was a disaster, with the game coming up way short fundamentally and technically. Despite all of that, it still is a Fallout game and fans will flock to it regardless. Now Bethesda has given an update revealing that many people are playing it in spite of all the problems.

Bethesda said the following in their latest blog post:

“A huge thanks to all of you who have been playing Fallout 76 and embarking on this journey with us. Millions of you are playing the game and playing it a lot. We love hearing your stories, sharing your photos, and fighting alongside you in the quest to rebuild Appalachia.

As we continue to read your feedback and watch your streams, we understand there are also a number of frustrating issues. We want you to know that we’re committed to rolling out fixes and features on a regular basis and implementing changes based on your feedback. We also continue to work on an incredible list of updates for the game, including new quests and events, new Vaults opening, a faction-based PvP system, and much more. We’re confident, with your support, we can make Fallout 76 an incredible experience for years to come.”

Fallout 76 is available now for PlayStation 4, Xbox One and PC. The game has received very negative reviews since its launch earlier this month, with many noting that it lacks what makes a Fallout game great and is also a bug-riddled mess.