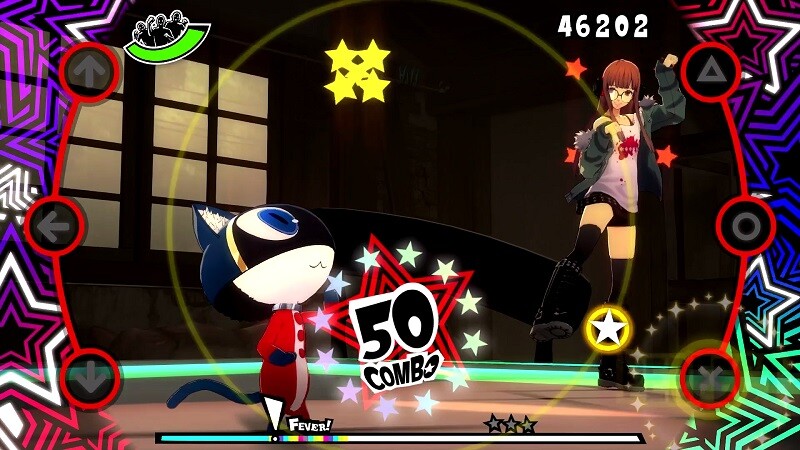 We’ve known for a while now that both Persona 3: Dancing in Moonlight and Persona 5: Dancing in Starlight would have some pretty extensive DLC, and now those plans have been revealed for western audiences. There’s a lot to sift through here, and in all it would add up to $85 if you were to purchase every piece of it.

The following is a snippet from the announcement from Atlus:

“Some add-on content release dates are different between the United States and Europe, please see the note for Europe-specific release dates at the end of this post.

Some costumes are only available in one version of the game. For example, there are both Persona 3 Dancing and Persona 5 Dancing versions of the Featherman Costume Set. These add-ons will only be available for characters in the specified game in the item’s name.”

Be sure to check out the full details on each piece of DLC here.

These new dancing games from Atlus officially release today on PS4 and PS Vita, and each are worth checking out for fans of the series. While each game is very similar when compared to the other, they offer enough unique and memorable tracks that make both of them worth your time. We played and reviewed both games and had a lot of fun with them, so be sure to check out our review.