36 Amazing Hidden Games Have Been Found Inside the PlayStation Classic 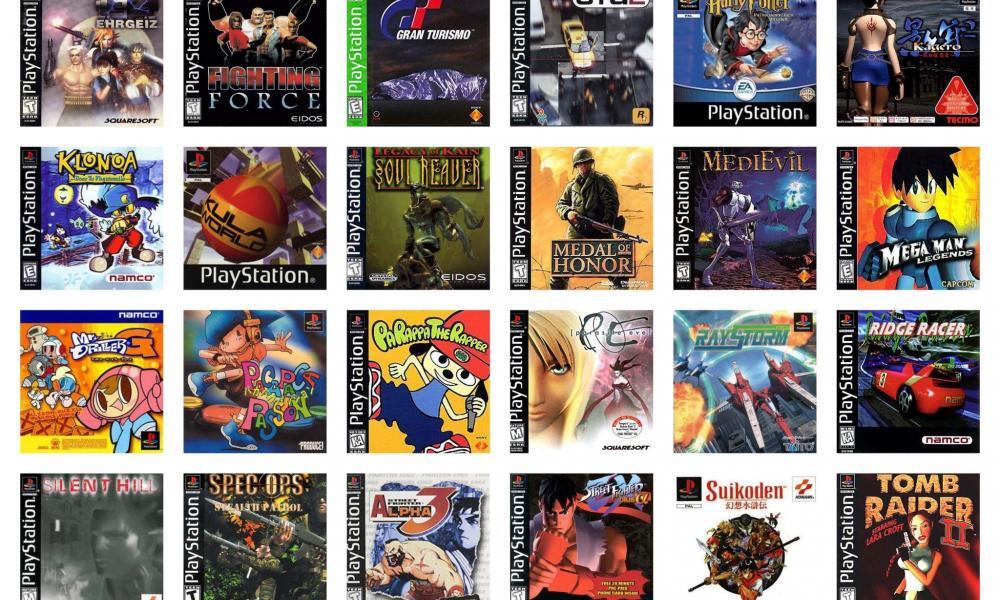 36 Amazing Hidden Games Have Been Found Inside the PlayStation Classic

This news pretty much exists to make people suffer a bit more regarding their PlayStation Classic Purchase. Everybody knows just how awful of a rushjob the system is by now and how Sony just wanted to take advantage of the holidays. However, to just rub salt on the wound, it was discovered that there are over 36 Hidden Games on the console.

Well, saying that they are hidden games would be a bit misleading. As just the references to them and some of the source code was found. This information has been shared after many were disappointed with the PS Classic’s launch, with it featuring 20 games that many believe fail to reflect the platform’s history.

This was done by plugging a keyboard onto the console itself and it is shown that these games have been tested at least once on the unit but didn’t come through to the mini console for a variety of reasons (Most likely licensing issues).

What do you think about this lineup of games? Do you think it would’ve been a better representation of the games that made the PlayStation system stand out? Be sure to give us your thoughts in the comments below.