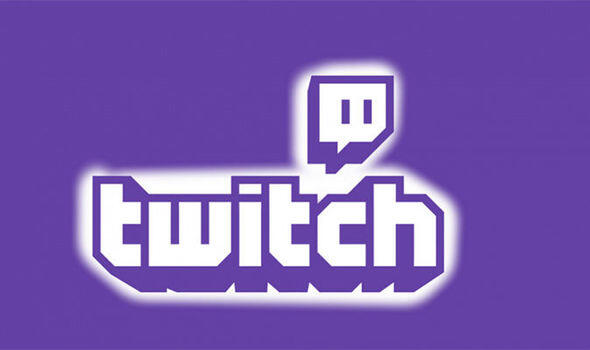 To say that the current landscape in the industry is filled with tension would be a massive understatement. Thanks to the fact that the cancer known as Loot Boxes has garnered enough attention from governments plenty of companies have been under investigation. One of the companies that is being looked at for promoting gambling is, unexpectedly, Twitch.

As discovered by Eurogamer, adverts for two unlicensed sites have been found on the streaming platform. The sites have been advertised by multiple casino streamers in the form of images and links in video descriptions, and games from both are often streamed in the hugely-popular casino game section.

It should be mentioned that Twitch is definitely not above the rules and has been on the Gambling Commission’s radar for quite some time. Promotion of Gambling Sites must be done under a license and these sites never got any. It’s so bad that the Gambling Commission has prohibited naming these 2 sites to avoid any sort of promotion.

“We do not talk about individual cases but I can explain our approach to unlicensed sites. When illegal gambling websites are brought to our attention we take a number of proportionate steps to protect consumers in Britain.” Said a Gambling Commission Spokesperson to Eurogamer.

“This will initially involve assessment of whether the site is actually used by consumers in Britain, and then may include engagement with the site owners, and ultimately working closely with advertising and payment providers to cut off sources of customers and access to funds.”

And that’s all for now on this side of the story. It’s been made clear that the Gambling Commissions around the world will definitely be looking at any form of gambling in video games with absolute scrutiny. While I welcome this change of pace, it really can paint a very tense ambiance for a lot of players.

What are your thoughts on the Gambling Commission’s actions? Let us know in the comments below.