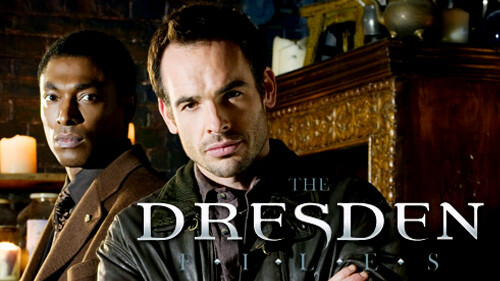 In a report by Deadline, a new live-action tv series based off of the Dresden Files book series is in the planning process. Fox 21 has the rights to the story and plans on rebooting it as a tv series. Right now there are very few details in regards to where the studio is planning on taking the show. Fans of the book are excited about the possibility of seeing their favorite series on the small screen.

There was a previous Dresden Files tv series airing in 2007 on the Scifi channel which lasted a single season before being canceled. It is possible that the show will run for more than one season due to its popularity and mass of material. There are a total of fifteen books which combine the elements of a noir detective novel with urban fantasy. Dresden Files is not the first series to combine these elements. But it has had success in the literature industry and easily made the transition to the small screen once before.

Fans had long wanted a Netflix adaption. An unknown employee of Frederator Studios, which contracted Powerhouse Animation, looked into doing an anime adaption similar to the Castlevania. 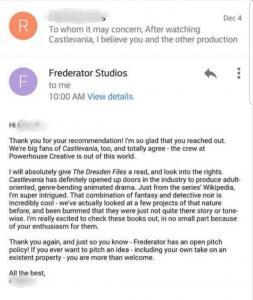 Fans reached out to the minds behind the animated  Castlevania series hoping to see Harry Dresden return tot he screen in some form. The Castlevania Anime on Netflix had seen widespread success since its creation in 2017. Fans thought that perhaps the Dresden Files could do well as an animated series. Unfortunately for Frederator and Powerhouse Creative, it seems that Fox21 beat them to the punch. Although the details of the series are few, fans can expect updates in the near future.