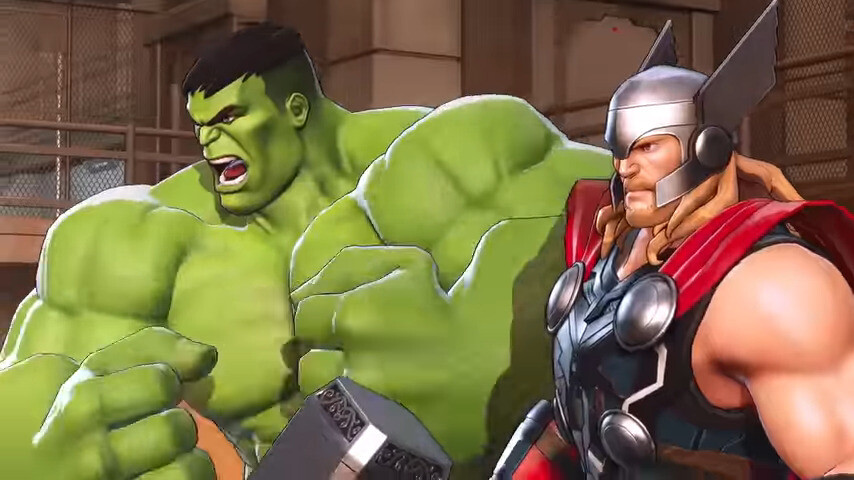 At this year’s annual Game Awards show there were plenty of new game announcements. Starting off the night in what would be a string of new announcements throughout the show, the action role-playing series, Marvel’s Ultimate Alliance, revealed its third installment. And it’s exclusive for the Switch.

The reveal should come as no surprise as the previous two entries received fairly positive praise for its cast of superheroes and action oriented gameplay. Check out the official announcement trailer for Marvel’s Ultimate Alliance 3: The Black Order below:

As of now, the only release date we have to go on is a 2019 release, but we do know it’s coming exclusively to the Switch. Marvel’s Ultimate Alliance 3 is being developed by Team Ninja, a change from its past entries which were developed by Raven Software and Vicarious Visions.

Stay tuned for more updates on the latest in the Marvel Universe and the upcoming Switch exclusive, Marvel’s Ultimate Alliance 3: The Black Order.