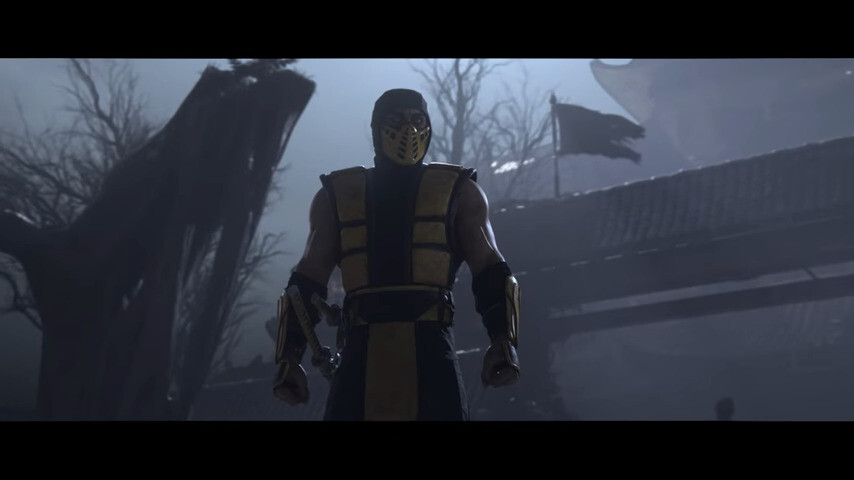 With rumors swirling for what seems like an eternity, game creator and founder of Netherrealm Studios, Ed Boon, has officially unveiled the highly-anticipated fighter, Mortal Kombat 11.

The not-so-surprising reveal finally relieved MK fans as the eleventh entry in the series looks to take the hardcore fighting action to gory new levels. Take a closer look at the intense reveal trailer of Scorpion taking on a sinister looking Raiden:

With not much known about the upcoming entry in the classic brutal brawler, Mortal Kombat 11 is sure to be just as gory and punishing as the rest in the series, if not more.

We’re still waiting for more juicy details to appear on the upcoming Mortal Kombat game, but the biggest detail has already been revealed: the release date.

We’ll get our hands on Mortal Kombat 11 on April 23, 2019 for the PS4, Xbox One, PC, and surprisingly, the Switch. Players who pre-order Mortal Kombat 11 starting on December 7, 2018 will receive access to the beta and a Shao Kahn character unlock.

Check back for more details on Mortal Kombat, as a community reveal event taking place on January 17, 2019.