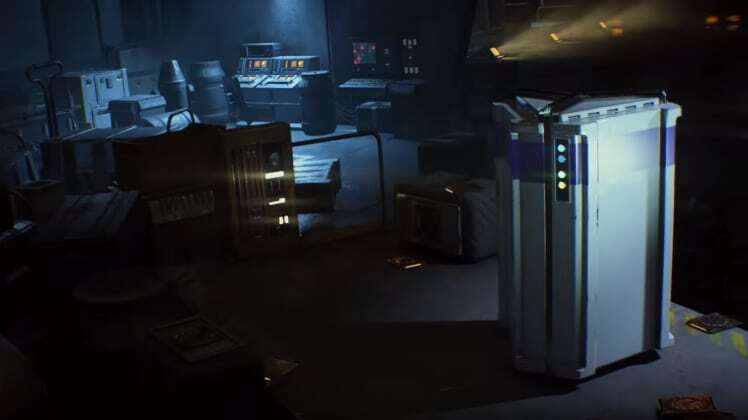 I can only imagine just how many commenters will show up to this page. Most of them not even bothering to read the article, mind you. “EA Saving the Video Game industry? That’s stupid, you’re stupid”. However, I have the feeling that a lot of people don’t really know what the context is behind this.

Before we begin, I want to start my argument by saying that Electronic Arts is the company I despise the most. Their abusive practices, killing off acclaimed game studios and their complete butchering of the Mass Effect series; among a huge list of other misdeeds that are way too many to count are more than enough evidence that they are the embodiment of all the things I dislike about the current gaming industry.

I am also aware that the gaming community hates Electronic Arts almost as much as I do. However, there is something that could be said about how the Gaming Community has not exactly done the right thing when it comes to showing their hatred towards unethical business practices. This is what will lead into the crux of the entire argument: Loot Boxes.

As many people have known, I have been extremely adamant about Loot Boxes in video games. While I do not mind any sort of microtransaction scheme in Free to Play Games, there have been a ton of occasions where that sort of scheme has bled into the AAA market. This is a problematic issue nowadays, yes, but I remember how it was when the problem begun.

I remember exactly how every single conversation went when I was adamantly against Loot Boxes the moment they were popularized by Overwatch. And the Gaming Community’s stance on the issue was not that of hatred but of defense towards an unethical business practice.

I can best summarize how much Loot Boxes and microtransations were defended by the community by mentioning just how many videos Jim Sterling had to do on the subject. Every single video had to debunk a stupid argument made by the community who should’ve been mad about the things to begin with. From “It’s just cosmetic” to “Games are expensive to make”.

Meanwhile I can add to this with my own two cents on the matter and just how much the gaming community has lambasted me even while I was being vocal about Loot Boxes. It became some sort of taboo issue to talk about. To the point where people were banned from Discord Servers, muted on social networks, etc. Anyone against Loot Boxes was welcome to being ousted from the community.

EA and their Greedy Schemes

Enter Electronic Arts with their attempt to capitalize from the downright evil monetization scheme: Star Wars Battlefront II. The gaming public was certainly unaware that this would be a title that showed EA’s true colors, that’s for sure. Especially after the many promises the development team made about how this wasn’t going to be as bad as the first Battlefront game.

However, once the game released, everybody saw just how awful the game was and how incredibly shameless the monetization scheme it had was. A Loot Box system that not only implemented pay to win mechanics but was also backed by an extremely excruciating grind that was pretty much only there to accentuate how necessary the microtransactions were.

This was the moment when Electronic Arts turned the tables and the Gaming Community went from defending Loot Boxes to downright disowning them. To the point where developers had to mention that a game didn’t have Loot Boxes as a promotional point.

It got so bad that it caught the attention of government officials. Soon, you’d be seeing news about how different gambling commissions were looking at Loot Boxes. It was all caused by the public outcry that was generated by Star Wars Battlefront II. Suddenly, the companies who wanted to put their loot boxes in games would have to pull back on the predatory business practice.

This is an abridged tale that spans across more than 2 years, with a lot of filler cut. Nowadays we just see that the gaming community just doesn’t want anything to do with Loot Boxes anymore. And it also shows that public outrage has become more prevalent against non-consumer friendly practices.

This is why Electronic Arts became the savior of the gaming industry. As the Gaming Community continued to lambast those who spoke against Loot Boxes, we probably would’ve gotten to the point where we could’ve faced a second gaming crash. Money is not an infinite resource and the “Whales” of the industry would’ve run out of meat at some point or another.

And so we get to where we are now. While the gaming industry is certainly far from being an ideal place because of how many anti-consumer practices are still happening. At the very least the gaming community is taking some good steps ahead and is now against the slightest hint of anything that works against the consumer.

Sure, you still will probably get someone who unironically loves what Electronic Arts does or someone who doesn’t think that Loot boxes are bad or – God forbid – thinks that they are the future of gaming. However, these people are few and far between and will often be overshadowed by the people who are against them.