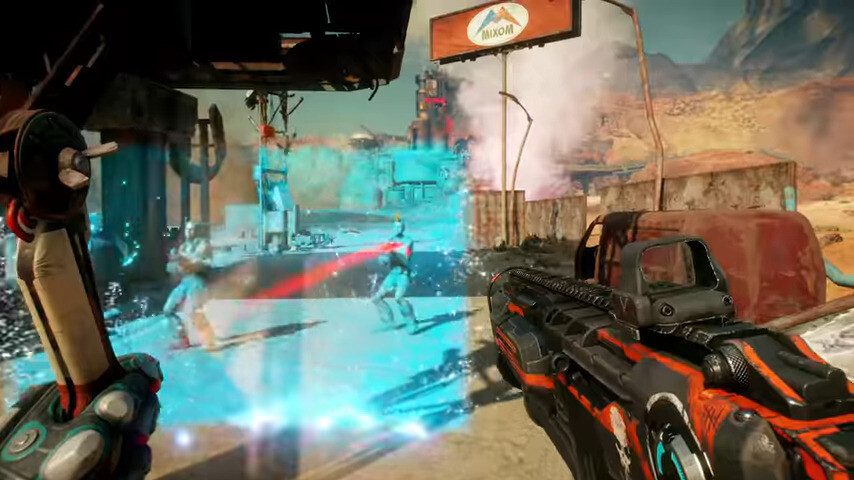 Since E3 2018, publisher Bethesda has been teasing fans with chaotic game trailers, screenshots and lively details on their upcoming sequel, RAGE 2. However, Avalanche Studios and id Software have still been able to keep much of the game under wraps. That is, until now.

In an extensive round-up from Game Informer, RAGE 2 has let loose many details on the follow-up to 2010’s post-apocalyptic FPS title. While The Game Awards earlier this week provided a deeper look at the game – as well as a set release date – with a brand-new open-world trailer, there’s still loads of information about the upcoming carnage inducing shooter we’re still uncovering.

Earlier this year, Bethesda shared with fans that the game was being co-developed by the developers of the original RAGE, id Software, and the Just Cause/Mad Max dev team, Avalanche Studios. The game follows along the same path of mayhem set forth in the debut title, with returning weapons like the bloody dangerous wingstick. 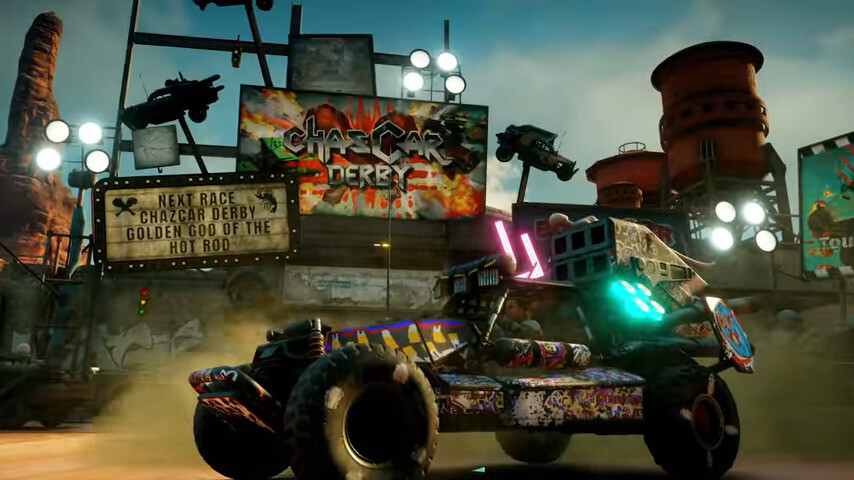 However, there is a brand-new firearm that will be making its debut in RAGE 2, and that’s the coveted gravity gun. Traditionally used in the iconic shooter, Half-Life 2, RAGE 2 will have its own twist on the uniquely devastating weapon. Tagged enemies are catapulted into whatever objects the player is aiming at when firing off the secondary trigger, resulting in some pretty gory kills.

The inclusion of the brutal gravity gun is a nice bonus bit of info to keep us eagerly awaiting the 2019 release date, but there is some rather unfortunate news, as well. Regarding the game’s multiplayer mode: well, there isn’t any.

Long-time RAGE fans will remember the various online modes found in the first title, however, the development teams behind the sequel currently have no intention of taking the sequel outside of the single player campaign. For anyone looking to scratch that co-op post-apocalyptic itch while waiting for Borderlands 3, you won’t find it in RAGE 2.

Also, the story in RAGE 2 stands alone as a completely solitary experience inviting newcomers to join in on what the second installment in the series has to offer. References to the first game will be made, sure, but players won’t miss anything important in the story if they missed the series the first time around.

But for those who have indulged themselves in the debut release in the series, the sequel looks to correct the mistakes that held the game back in 2010. The vast open world will now be free to explore after the credits roll, an applauded decision in relation to the first game’s awkward closure and the crooked ruling of eliminating players from exploring the world post-game.

RAGE 2 is slated for release on May 14th, 2019 for the PS4, Xbox One and PC. Until then, check back for more details on the upcoming apocalyptic shooter.