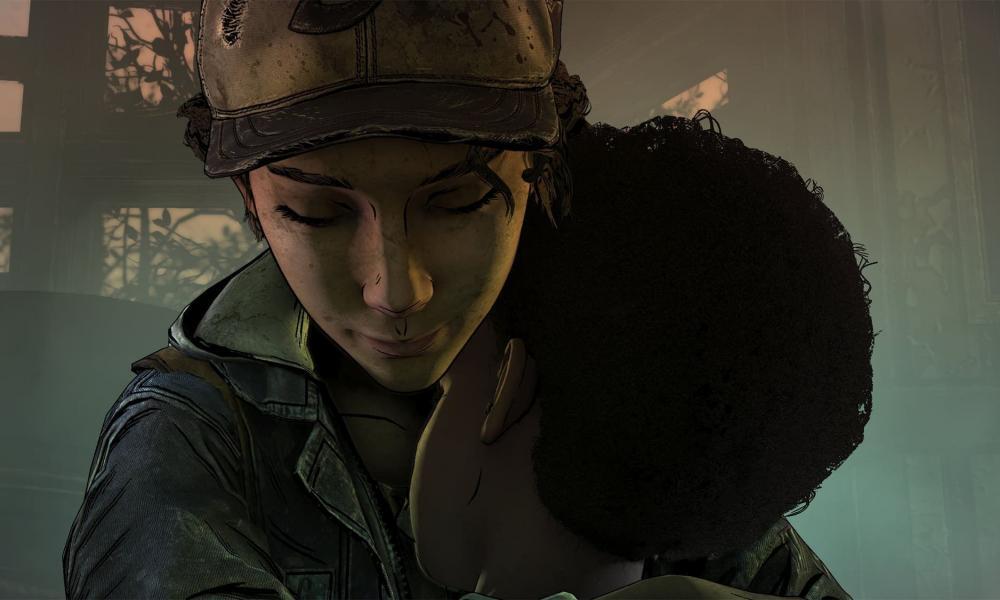 With the impending closure of narrative driven game developing veterans, Telltale Games, the final season of their hit series, The Walking Dead, lay hazardously of being abandoned mid way through the season. That is, until the saviors of the series disguised as Skybound Games swooped in and picked up the IP just in time to finish off Clementine’s story.

The news hit recently that Skybound Games was determined to finish off the final season in order to keep the memorable series from suddenly drifting into obscurity due to poor management decisions made by it’s creators, Telltale Games. The fans deserve more than that, and Skybound knows this.

Upon Skybound picking up the IP, the new developers assured fans and followers of the Telltale debacle that most of the team who had worked on The Walking Dead with Telltale would be hired on temporarily to help finish off the series the way it was intended.

After the initial announcement of Skybound acquiring The Walking Dead, the developers promised fans proper closure sometime in the future, but couldn’t comment on just when that may be. After the legalities of sorting out the switch from Telltale to it’s new developers, The Walking Dead Season Four Episode 3 — titled Broken Toys — has been announced for release this coming January.

In the recent tweet from the series saving developers, Skybound announced that Episode 3 will be ready and released on January 15, 2019 for the PS4, Xbox One and Switch. For those who have purchased the entire series before the closure of Telltale Games, Skybound has made it clear that you will receive the final episodes at no extra cost.