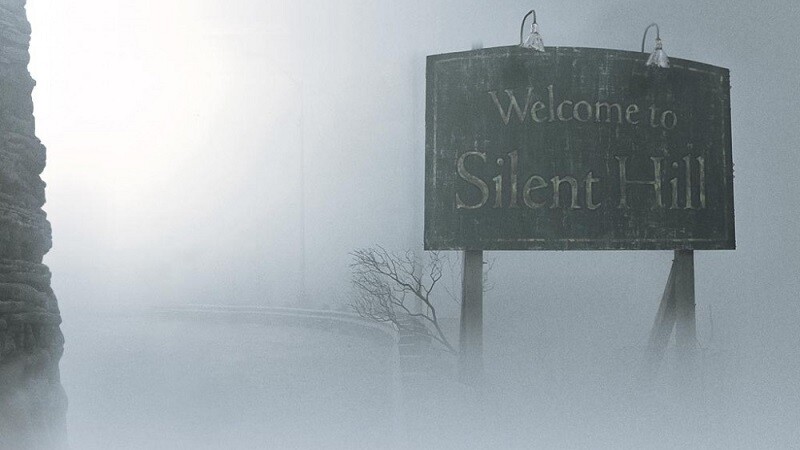 The future of the Silent Hill series is in serious doubt, with developer Konami switching gears majorly away from AAA development. It looked like the series was going to come back with a bang thanks to the Kojima-developed Silent Hills, but following the breakup between the two parties the game was cancelled.

However, even before that game was in the planning stages, it has been revealed that another Silent Hill game was gearing up for development. Long-time art director and creature designer for the series, Masahiro Ito, has made some new revelations regarding the series and what was previously-unknown to be in the works. He shared concept art of a cancelled Silent Hill game from 2013 on Twitter, noting that he can’t upload in high-resolution due to the non-disclosure agreement with Konami.

While cancellations are no stranger to the Silent Hill franchise, it’s still a bummer knowing that at least one of the people involved with the most beloved installment in the franchise was back for a new game. It remains to be seen why the game was cancelled, though we’ll likely never know considering Konami tends to brush these things under the rug.

The last installment of the series was Silent Hill: Downpour, which released for PlayStation 3 and Xbox 360 in 2012.