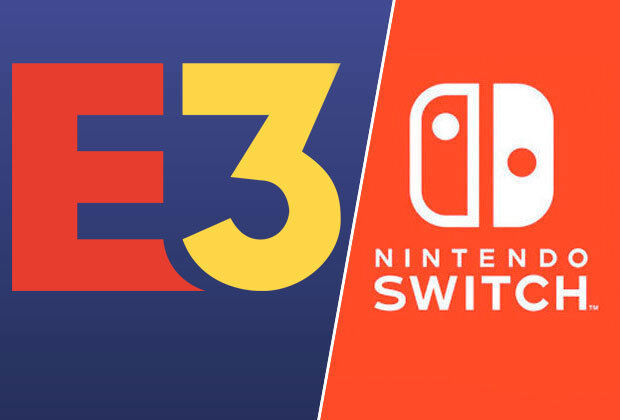 There’s been a huge talk about how Electronic Entertainment Expo is losing relevancy especially after Sony pulled out of the event. However, one of the most unlikely companies to take a stand on E3’s side has been Nintendo. That’s right, Nintendo still thinks that E3 is a very important event and something that needs to be held at high relevancy.

“E3, those five days, is the opportunity for the world to find out what’s new for video games as entertainment. And during that time, we generate more engagement than…whether it’s CES or Comic-Con, or other big entertainment events,” Reggie “My body is Ready” Fils-Aime told IGN. “People tune in to find out what’s new and to have first playable experiences for our industry. That’s why E3 is important to Nintendo.”

Considering how Nintendo has showcased important announcements on their Direct programs. It’s a bit unorthodox to see the company defending the event as much as they are. Fils-Aime also talked about how Nintendo always tries to innovate whenever they present themselves at the event.

Whether it being through the way they communicate their messages and announcements or how they bring their games to the event for everyone to try out and enjoy, Nintendo has always seen E3 as an important event. This can be seen not only by how they have delivered their special E3 Edition of the Nintendo Direct, but also on the booths dedicated towards games like The Legend of Zelda Breath of the Wild and Super Mario Odyssey.

“And so everyone’s watching, we drive innovation, we leverage the elements, so for us it’s a very effective opportunity to deliver our message, and therefore it’s a bit of a no-brainer for us to participate. Now, what’s important as an industry, though, is that E3 in total continues to innovate and it continues to be that leading opportunity to drive consumer engagement in this way. So that’s why we participate. That’s why I sit on the board of the ESA and help drive some of this thinking. It’s important to us.”

Do you think Reggie FIls-Aime has a point? Do you think that E3 is falling out of relevancy? You can take a look at IGN’s interview right here and leave a comment below about your thoughts.