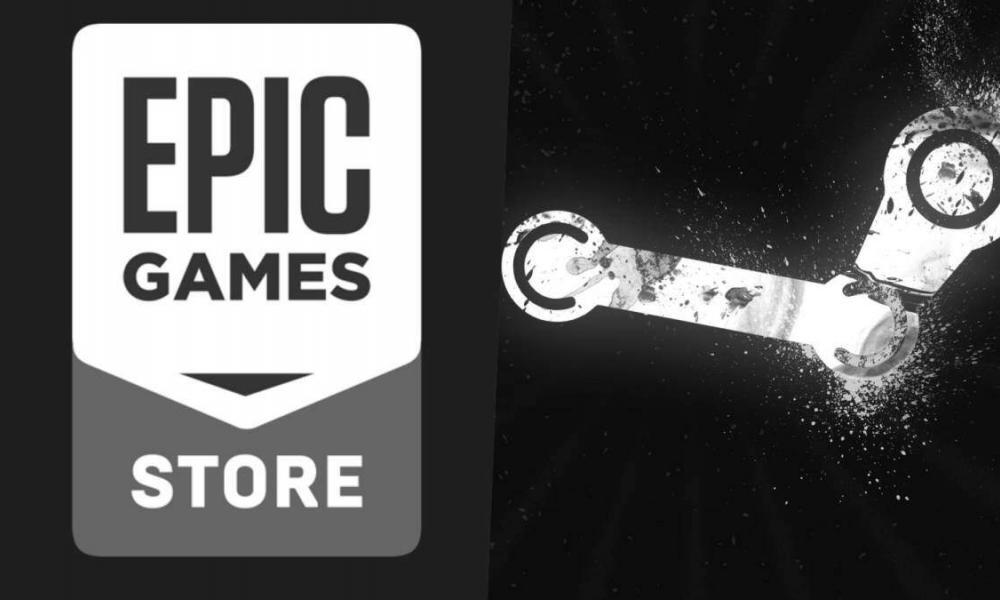 Even when Valve cut down their revenue share rates from 30% to 25%. It wasn’t enough to keep gamedevs from running away from the platform in order to get the more promising storefront’s better revenue.

As reported by PC Gamer, Coffee Stain Studios, the developer behind first-person factory builder Satisfactory, announced in a video their decision to remove the game from Steam, saying it will only be available for purchase from the Epic Games Store. Additionally, publisher Team17 updated the Steam page for Genesis Alpha One, confirming that the game will no longer be launching on the platform. “We can confirm that Genesis Alpha One will not be launching on Steam on January 29th 2019,” the post reads. You can watch the video showing Coffee Stain’s decision down below:

I really like to hear the constant reassurance by that guy. “No, this has nothing to do with the Steam Revenue”. We all know that this is very far from the case. But don’t worry, these developers have a very good reason to want as much revenue as possible.

Developer Studio Double Damage who is also retiring from Steam has announced the following in a blog post: “We hope this is the start of establishing a new standard,” the blog post reads. “Before Valve and the 70/30 split it was pretty darn rough to be an indie, both in terms of royalty share and in terms of the ability to sell things without a publisher.”

“Epic is using their leverage to push that even farther, to 88/12. That’s another whole strata of developers who can survive. The only way this gets any traction is with some exclusive content and we’re willing to be one of the canaries in the mineshaft.”

What do you think about this? Are Indie Game Developers right on leaving Steam? Do you think Steam will change its policies? Will more Indie and AAA holders leave the store? Leave a comment below with your thoughts.

Original DOOM Getting SIGIL Expansion 25 Years After Release
Google+ Suffers Yet Another Data Breach, Will Shut Down in April 2019