Reggie Casts Doubt On A More Powerful Switch In 2019 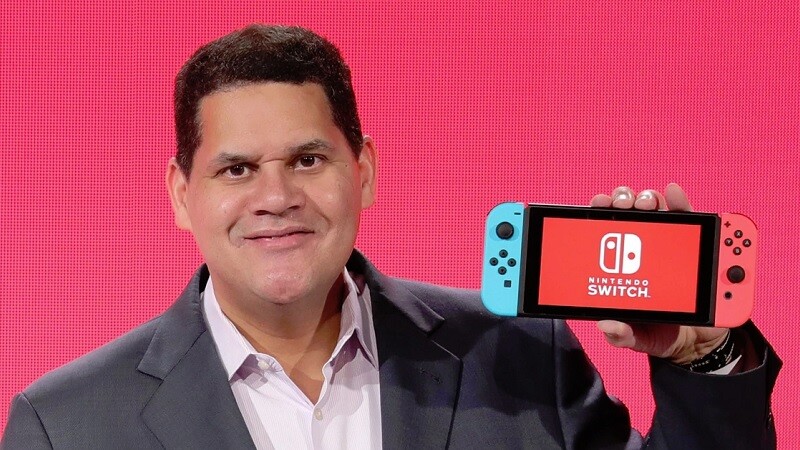 Reggie Casts Doubt On A More Powerful Switch In 2019

Nintendo has been enjoying immense success with their Switch console, and that doesn’t appear to be changing anytime soon. However, hardware updates to consoles is something that has become very regular in the gaming industry, and recent rumors suggested that Nintendo was gearing up for an update to the Switch in 2019.

However, Nintendo of America president Reggie Fils-Aime has now cast doubt on the likelihood of that happening. He recently spoke with Forbes on the matter, and confirmed that the current version of the console is the company’s main focus. He said the following:

“Right now, as we go into our second holiday, my focus is making sure the current grey and neon Switch continue to have momentum in the market place. You saw systems, whether it’s our own or competitive home console systems, utilize that tactic a bit later in the life cycle. So right now, the current execution of Nintendo Switch with the Joy-Con and all of the capabilities, that’s our focus right now.”

So, it doesn’t look like the Switch will be getting an update next year, but this certainly doesn’t rule an update out at some point. Considering the success of the console, there will definitely be a market for those wanting to upgrade or even those jumping on board for the first time. The rumors in the past suggested that the update would bring an improved LCD display and be more energy efficient. Time will tell if that pans out.

Nintendo Switch is available for $299.