Sonic Is Humanized In The Latest Sonic The Hedgehog Movie Poster 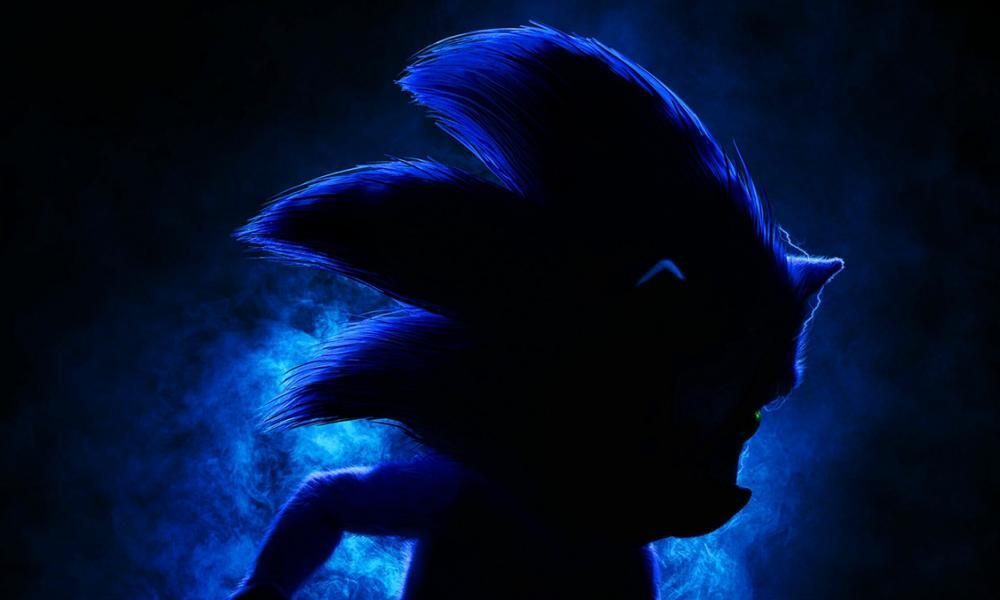 Sonic Is Humanized In The Latest Sonic The Hedgehog Movie Poster

Gaming icons continue to make their way over to the cinema side of the entertainment medium, and the latest crossover tease comes in the form of Sega’s Blue Blur. Sonic the Hedgehog looks to take on the live-action scene, and regarding what exactly the speedy, chili dog-loving rodent will look like in the upcoming movie is a big question from the demanding fan base.

A new motion movie poster has recently been revealed and we get a subtle glimpse of what to expect from the realistic take on the gaming hedgehog. Director Tim Miller (Deadpool) and producer Neal Moritz (The Fast and The Furious series) have collaborated on bringing new life to the movie side of Sonic the Hedgehog.

Get your first look at Sonic The Hedgehog in his new live action movie.

In the poster we can see that Sonic is covered in fur, sports a new style of sneaker and comes off as the size of an average human while still retaining specific qualities of the gaming hedgehog we all know and love. As he speeds across the screen players get a hint of what to expect in terms of his quickness in relation to the real world, as well as collects a few rings – something that’s a main feature in the games.

Actor/comedian Ben Schwartz (Parks and Recreation, House of Lies) created a perfect persona of Sonic in the test video for the live action movie, in turn, netting him the role of permanently voicing the speedy hedgehog. And as for who will be playing Sonic’s arch rival, why, none other than Jim Carrey, of course. These two paired together in an iconic gaming series brought to the big screen in a big way is sure to be flooded with comedic instances – intentional or not.

There’s yet to be any reveal if Sonic’s other mates throughout his long career of video games, such as the two-tailed fox, Tails, or the Echidna, Knuckles, will make their way into the realistic movie.

Zach RileyJanuary 31, 2023
Read More
Scroll for more
Tap
VRV: A Site Every Geek Should Know About
Reggie Casts Doubt On A More Powerful Switch In 2019