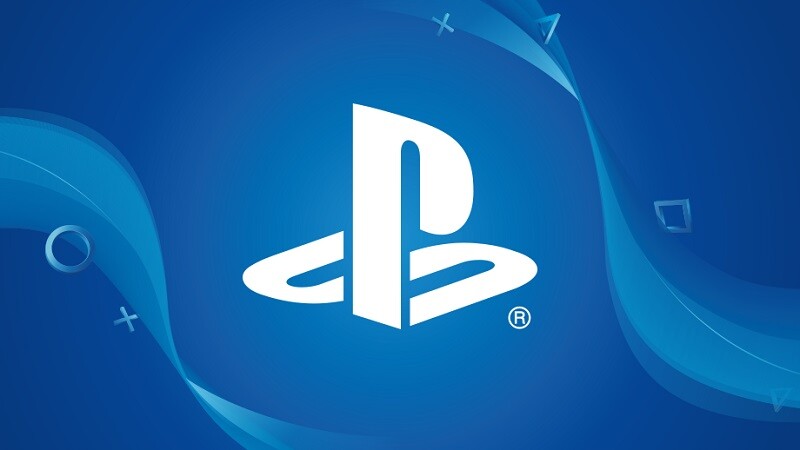 Sony for the last few years has given the gaming world some remarkable exclusive content. Games like The Last of Us, Spider-Man, and God of War have done very well in sells and even have won a variety of awards between them. God of War this year took home the grand prize of game of the year, while Spider-Man took home best narrative. So, suffice it to say, Sony has been pretty successful when it comes to their single player games. In fact, they’ve been successful enough that they’ve opted to focus more of their time developing single player games.

This isn’t a surprise for anyone paying attention. For many years gamers have been largely complaining about a few things. One of them is the lack of single player and focus on multiplayer games. That’s not to say that multiplayer games don’t have their place, but most people consider multiplayer to be the side dish of a meal that has been light as of late on the entree.

It’s something Microsoft has also failed to catch so far. Games like Fortnite, PUBG, and Call of Duty are fun, but multiplayer isn’t what attracts players. Most multiplayer is simply a rinse and repeat with a few small additions and innovations between them. In fact, there are very few differences between early FPS shooters and the current ones. Updated graphics and a few different game mechanics account for almost all the differences.

People aren’t attracted to games because of the multiplayer. Games attract fans because of their single-player story. In fact, games that have a poor story mode, even if they have a strong multiplayer, tend to not do well. One need only look at games such as Halo and Call of Duty games which were successful vs which weren’t. So even though Xbox has arguably a better system and even better online experience will continue to lag behind PlayStation. PlayStation listened to gamers and changed their focus accordingly.