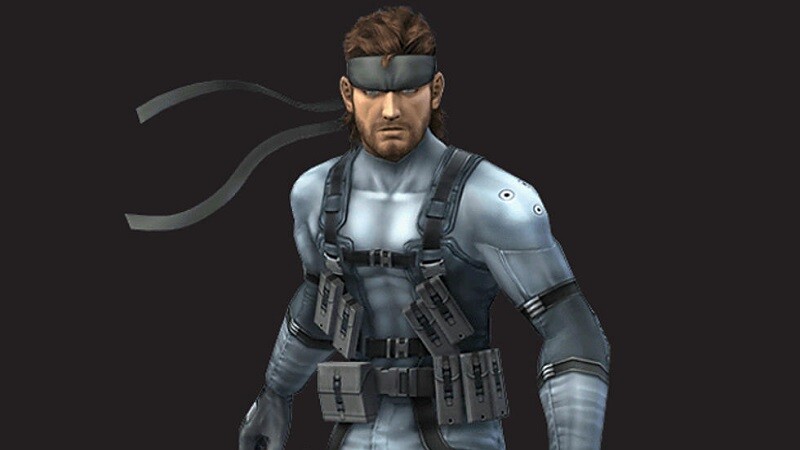 The connection between the video game world and tabletop gaming continues to grow as veteran board game developers IDW Games teams up with Konami to bring fans the upcoming stealth tabletop experience, Metal Gear Solid: The Board Game.

Famed tabletop designer, Emerson Matsuuchi (Century, Specter Ops), will take the reigns in designing the recently announced stealth-action, co-op savvy board game. The upcoming tabletop game will take players through the story of the original Metal Gear Solid tactical espionage adventure which first released on the PlayStation in 1998.

Players can choose between a handful of well-known fan-favorites, like Solid Snake (of course), Hal Emmerich (Dr. Otacon), Meryl and Gray Fox. Utilizing unique skills and stealth based moves, players will take on a variety of challenges and objectives in order to successfully sneak their way to victory in the mini board game.

“I’m probably the biggest fan of Metal Gear Solid. Ever since playing the first Metal Gear Solid, it has forever altered the way I view games. The story it told was so memorable and the gameplay experience so rich that it has shaped my expectation of games as both a designer and gamer. So the opportunity to bring this masterpiece to the table has been an honor and dream come true. I’m excited to be able to capture the tactical stealth action that is the hallmark of the franchise as well as create a new experience and story for the Snake fans. Age hasn’t slowed him down one bit.” – Emerson Matsuuchi

While the new stealth tabletop game has only just been announced, we can expect to see more details this coming E3, 2019. The game is expected to release in 2019, as well.