Marvel’s Spider-Man has wowed critics and gamers alike with its addictive web-swinging traversal, original story and open-ended combat system. To go along with the riveting super hero storyline has been a series of monthly DLC to expand on the Spidey universe.

The third and final DLC for the ongoing City That Never Sleeps expansion, titled Silver Lining, has officially been announced – and it’s gearing up for release next week. With the new content comes more missions as a continuation of the current story involving Hammerhead, enhanced enemies, new crime missions, and three brand-new suits.

Check out the reveal trailer for Silver Lining below:

Players will unlock the official Into the Spider-Verse suit borrowed from the animated movie, Cyborg Spider-Man and the Aaron Aikman Armor Suit as they swing their way through the series finale. 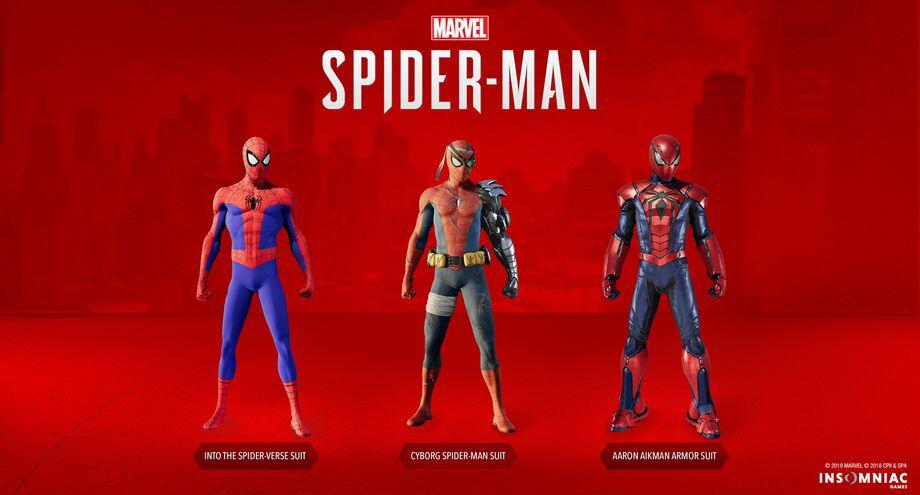 Silver Lining closes out the current City That Never Sleeps run of DLC drops and will be available on December 21, 2018 for $9.99. If you still haven’t jumped into the DLC series, you can find all three in the DLC bundle for a discounted price of $24.99.

Marvel’s Spider-Man is available exclusively for the PS4 line of systems.